After days of intense clashes with Hong Kong police during the siege of PolyU, some of the remaining protestors holed up at the campus were defiant until the end. With all other escape routes blocked they staged daring getaways – some abseiling from bridges with makeshift ropes, others sneaking out via the city’s labyrinthine sewers. Fearing arrest and possibly years in prison if they surrendered to police, in the dead of the night groups of protestors, dressed in raincoats and armed with torches, first aid kits, bags of snacks in air tight bags, and a blueprint of Hong Kong’s sewage system on their mobile phones, prised open the campus manholes and crawled out through the network of tunnels and snake-infested waters to their freedom. 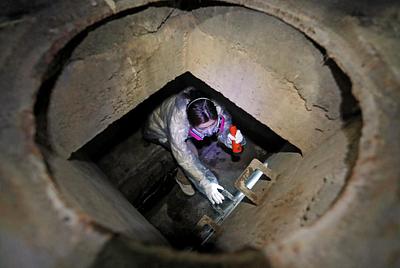 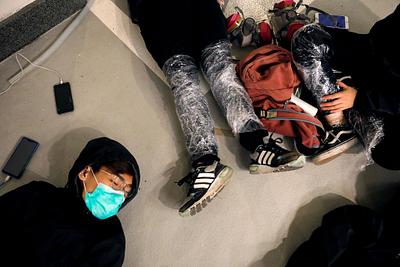 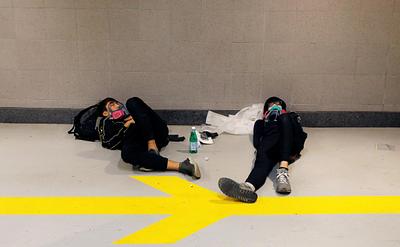 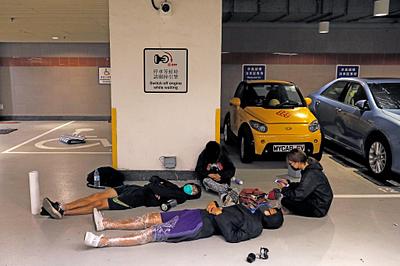 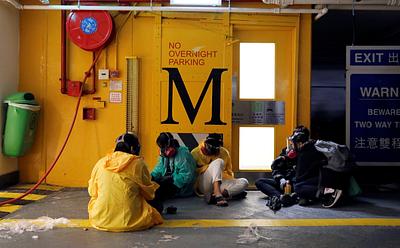 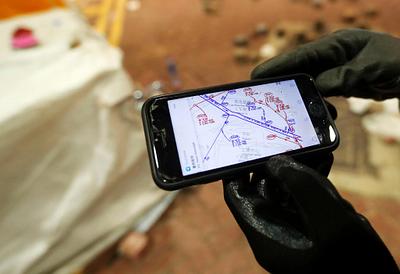 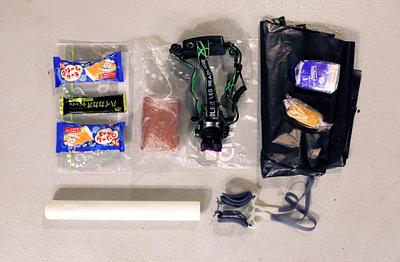 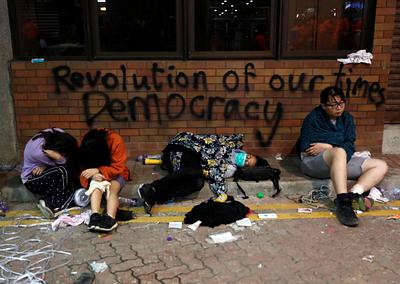 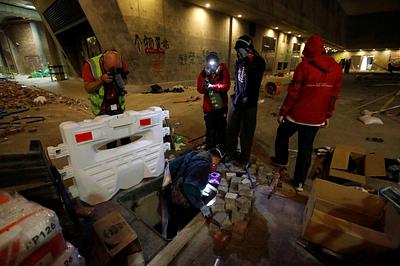 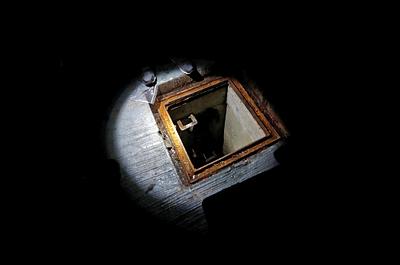 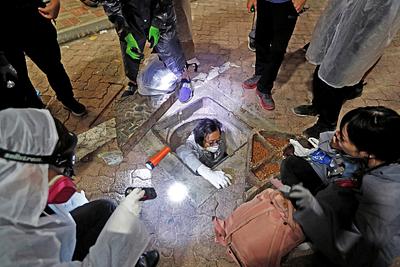 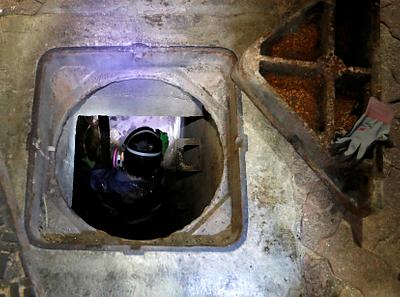 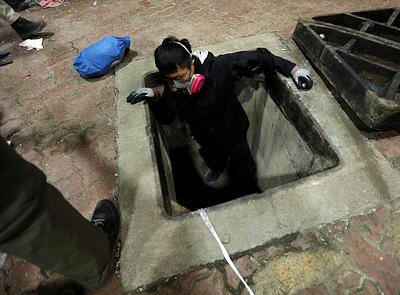 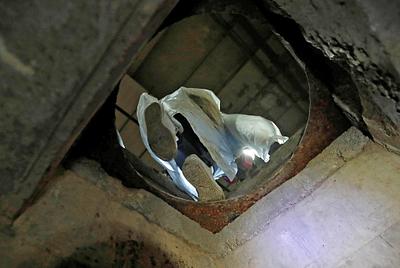 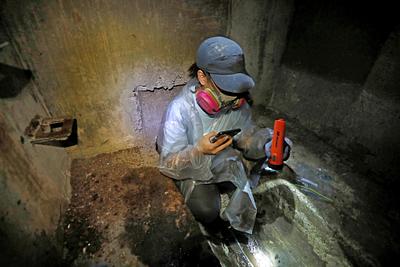 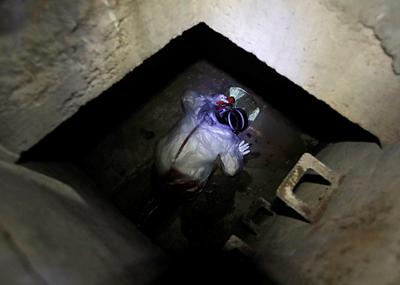 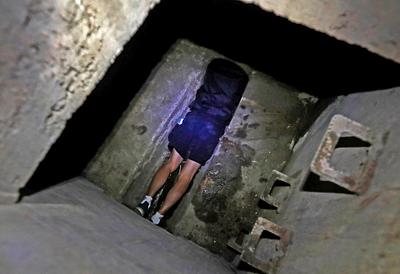 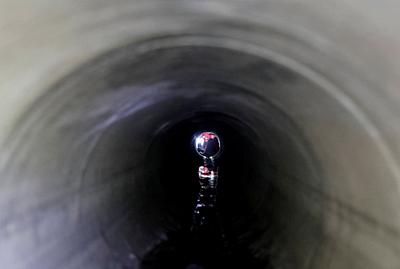