Arba'een pilgrimage is held in Iraq every year to commemorate the fortieth day after the Martyrdom of Prophet Muhammad's grandson Imam Hussain, who was killed in Karbala in 680 AD. Millions of Muslims and non-Muslims from across the globe march to Karbala from Najaf (80 kms) and Basra (500 km) making it the world's largest annual gathering despite several attacks on the pilgrimage by extremist groups since the rise of ISIS in Iraq.

The pilgrimage is more than just a religious march-- it is a common cry for truth versus falsehood, justice versus oppression, which the legacy of Karbala symbolises. Millions of people from Iran, Lebanon, Yemen, Azerbaijan, Pakistan, India, Turkey, Syria, Indonesia, and some European countries exhibit political messages, pictures and mementos that represent their respective conflicts, oppression and resistance.

Iraqis demonstrate outstanding hospitality every year and voluntarily provide millions of people with all needed amenities and facilities. Vast numbers of them decorate permanent brick buildings and temporary tents, which are used for praying, eating and sleeping The year (2019) was especially significant because amid unrest in Iraq, people stopped the anti-government protests between 8th October to 25th October, to ensure peace during the walk.

This photo essay portrays the Arba’een walk as a place where people from all parts of the world collectively condemn injustice and tyranny - brought together by their oppression, suffering and loss. I have covered the cultural, social and political aspects of the pilgrimage, highlighting the paradox that a place of such grave turmoil hosts the world’s largest gathering for peace. 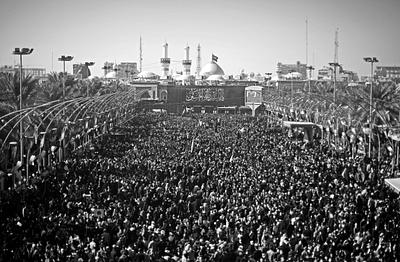 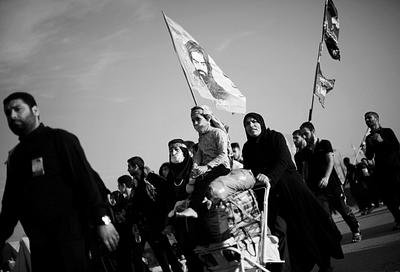 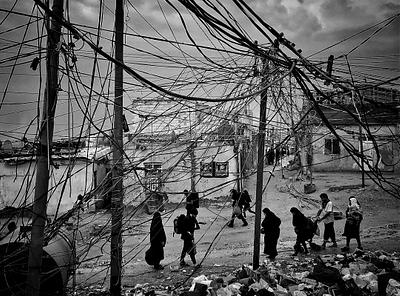 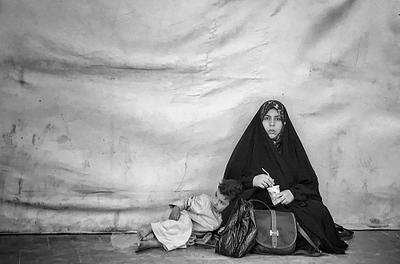 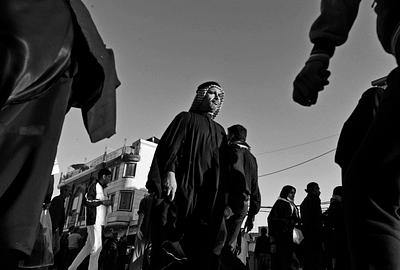 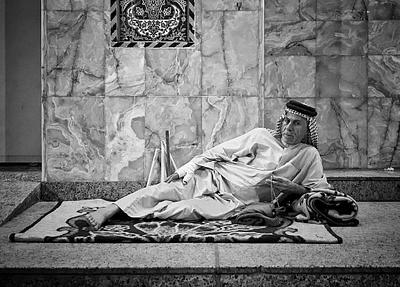 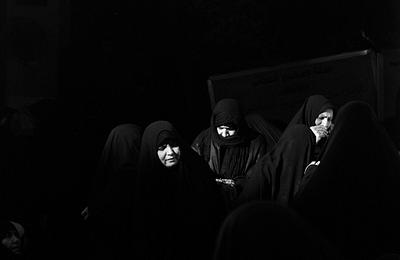 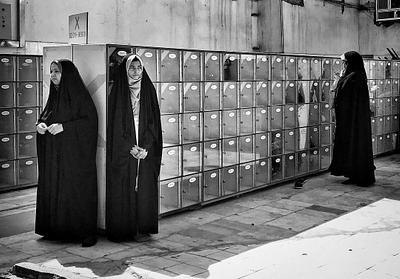 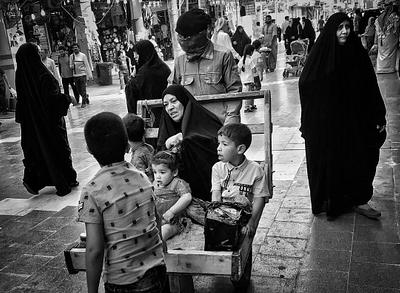 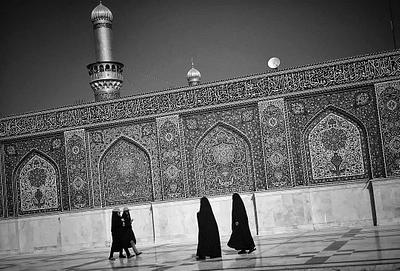 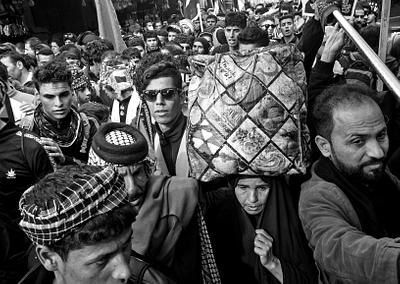 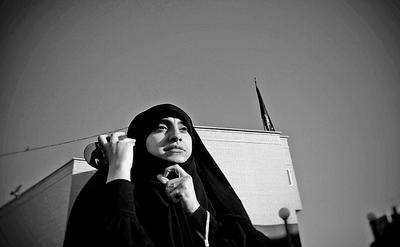 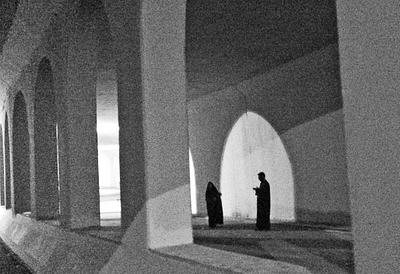 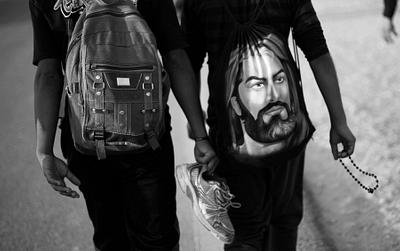 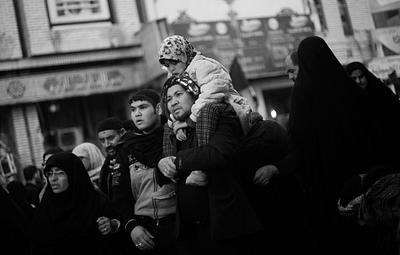 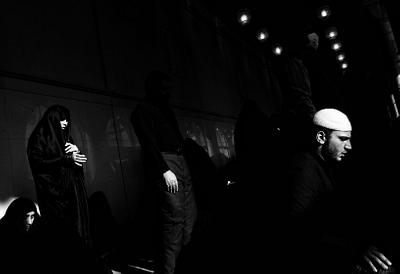 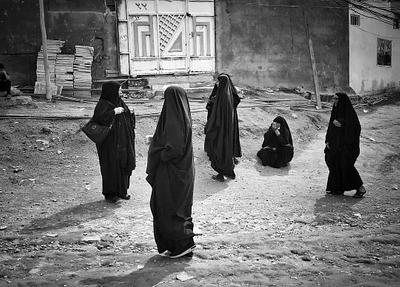 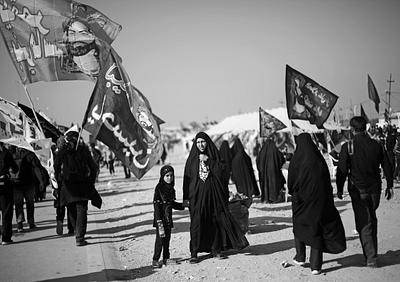 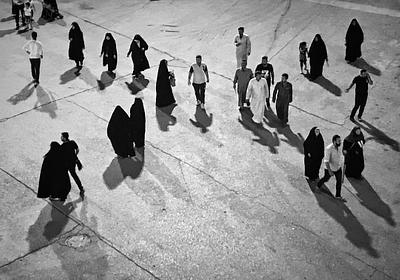 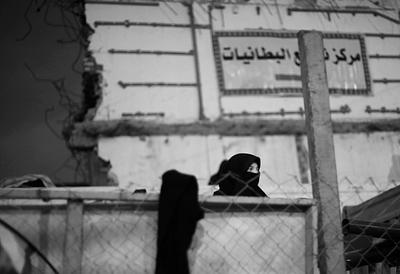 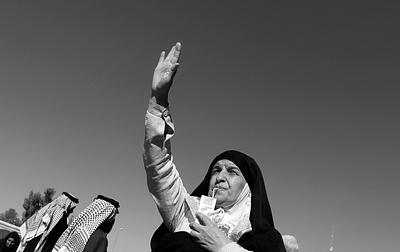 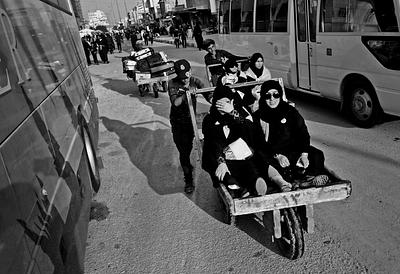 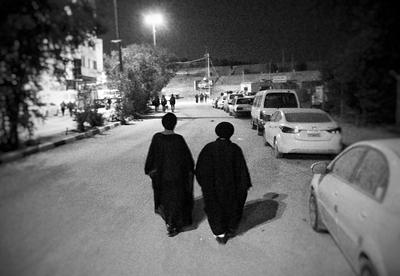 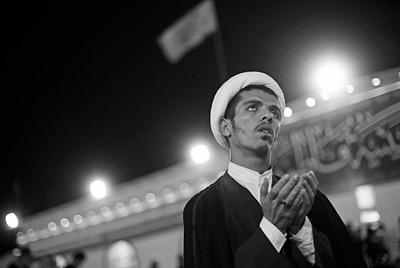