In 2013 Cyclone Phailin wrecked Odisha and some parts of Andhra Pradesh in Eastern India. With a wind speed of more than 200 kmph (125 mph), tidal waves as high as 3 metre, and thrashing rains, Cyclone Phailin ravaged and consumed the landscape of Odisha. But with such massive destruction came very little human casualty, thanks to mass evacuations.

The eastern coast of India is not unfamiliar with such torrential rains, winds and destruction. 14 years ago, a monster storm had hit the same region killing almost 10,000 people. This time, however, the number of casualties was comparatively small. More than 1 million people were evacuated from their homes before, and with the construction of hundreds of shelters since the regions last big cyclone, the loss of life was heavily minimized. Two days after the cyclone struck, the death toll was counted at 21. But the wrath of nature is always catastrophic, destroying homes and livelihoods. 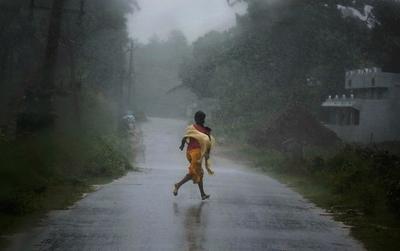 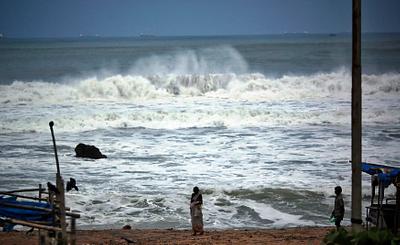 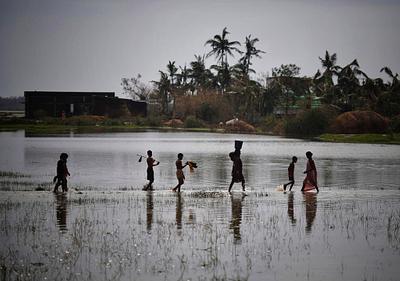 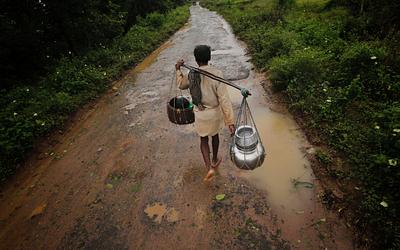 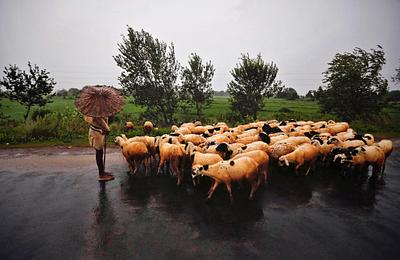 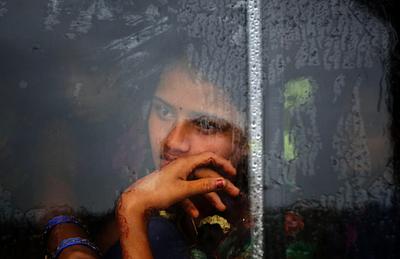 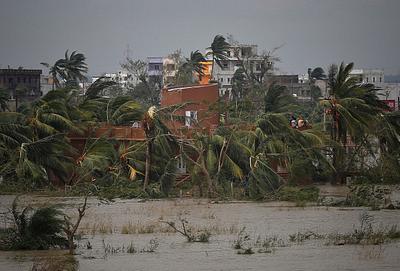 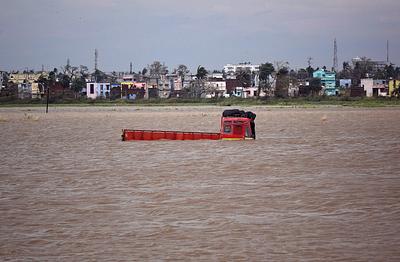 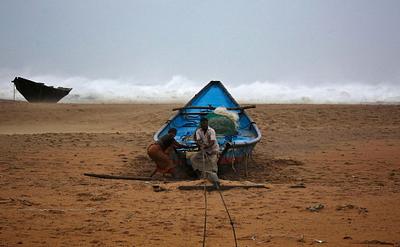 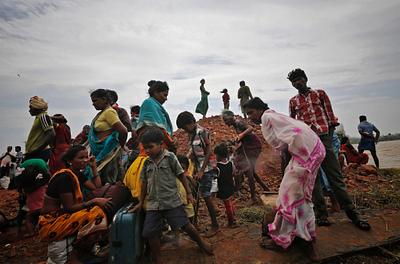 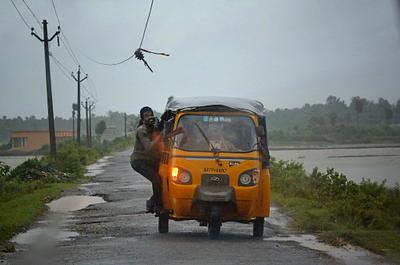 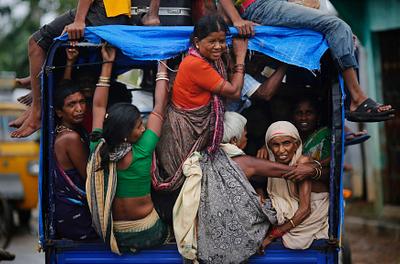 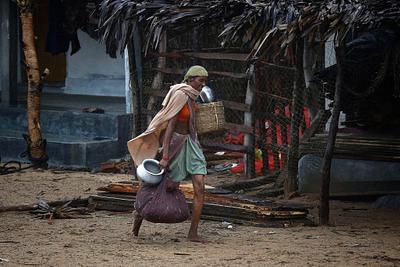 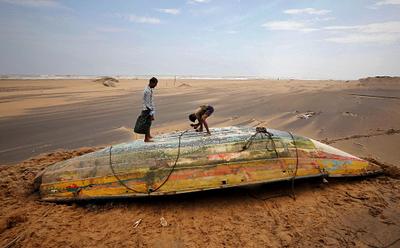 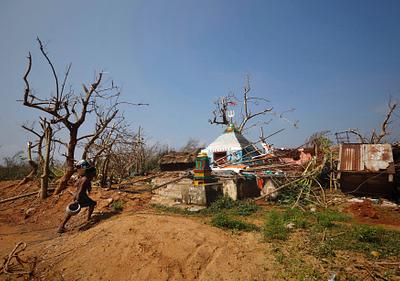 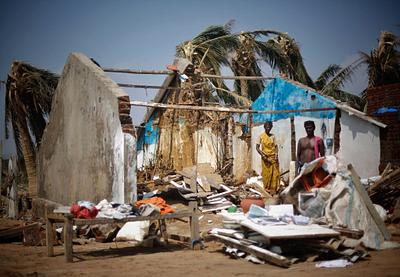 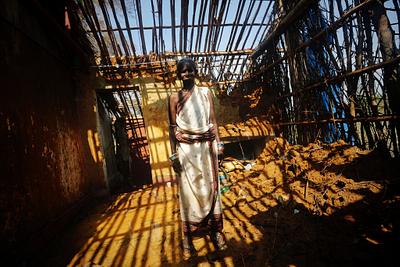 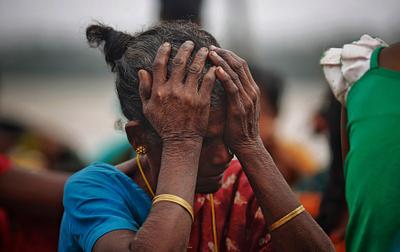 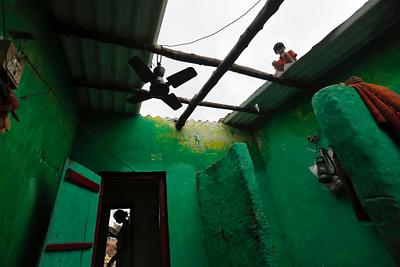 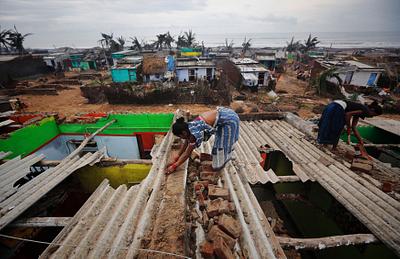 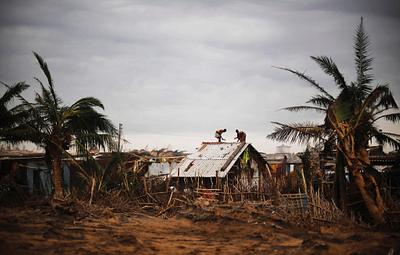 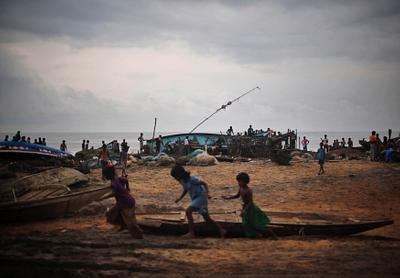 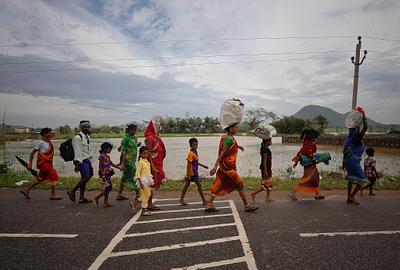