She was just another girl, a 23-year-old physiotherapy student who was returning back home with her friend after a movie. In 2012, brutally raped, tortured and tormented by six men Nirbhaya became the name of a movement that sent ripples across the country Attacked on a moving bus and left for dead on roadside, Nirbhaya clung to life for two weeks before succumbing to her injuries. She died in a hospital in Singapore, where she had been transferred in a desperate attempt to save her.

In Delhi, the anger became palpable for young men and women took to the streets demanding justice, demanding change. The police responded with forceful tactics that included use of water cannons, batons, and tear gas. But undeterred and relentless, capturing the luscious space of Raisina Hills, the young, the old, the professionals, and the homemakers marched through in defiance. The result went in favor of the movement and its people forcing the authorities to set up fast track courts to give Nirbhaya justice. 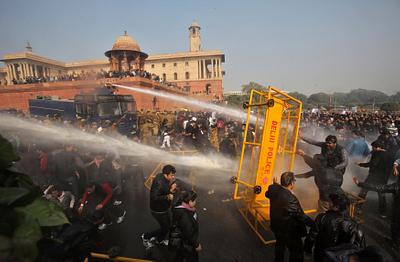 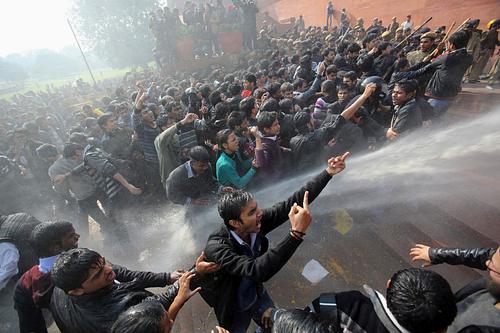 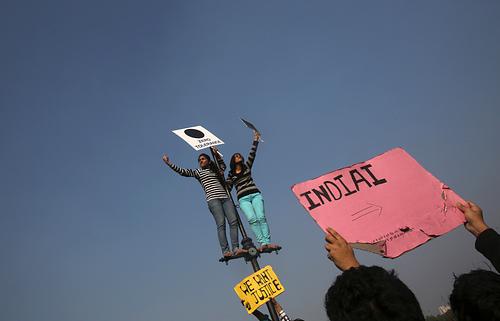 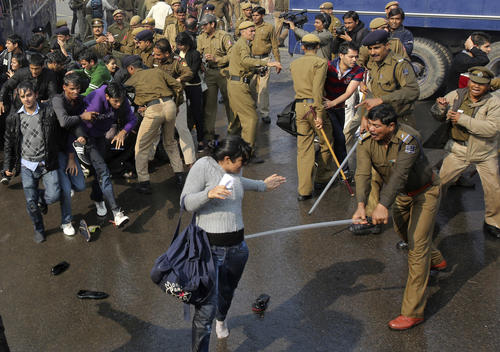 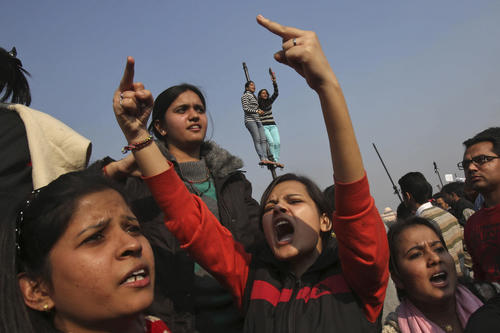 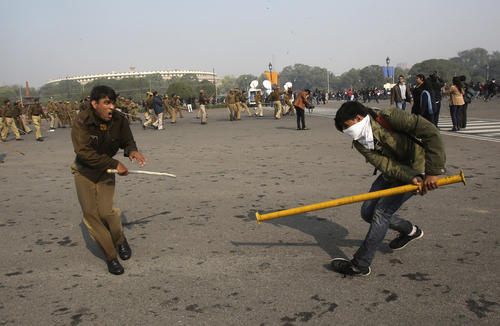 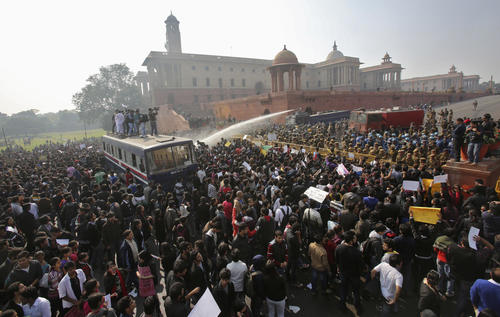 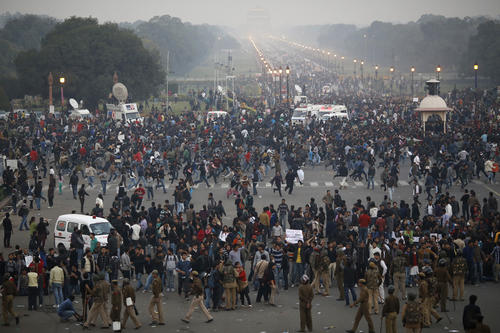 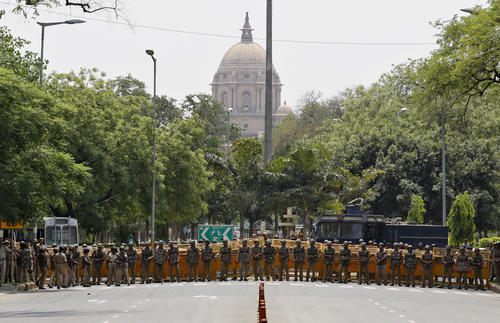 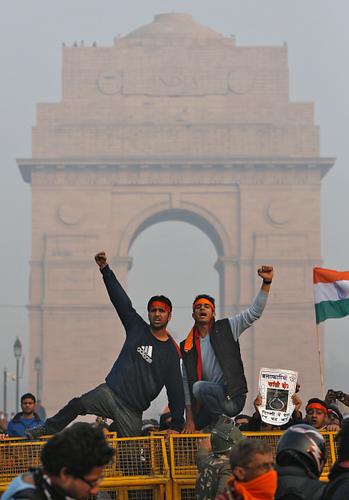 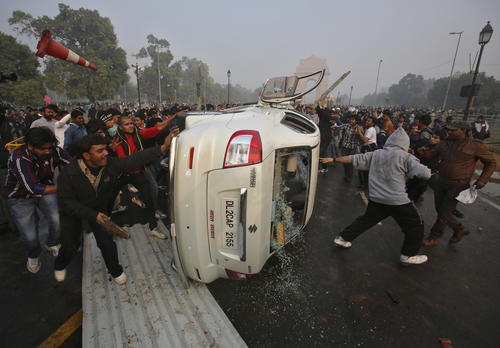 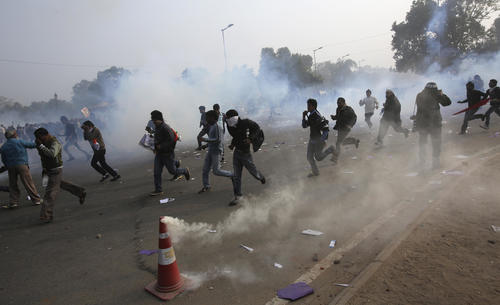 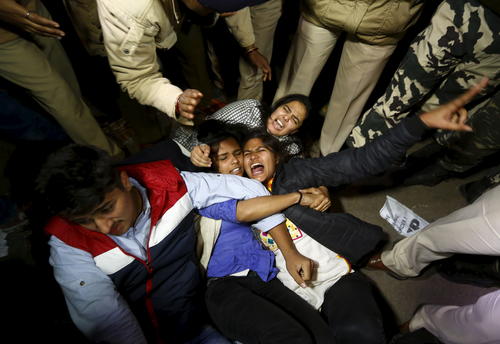 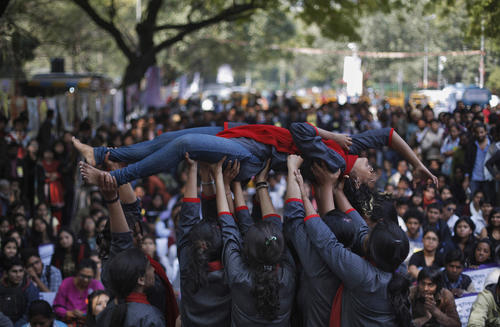 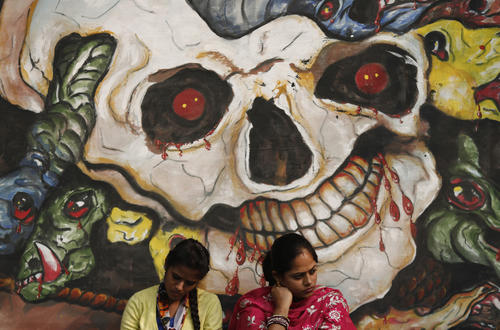 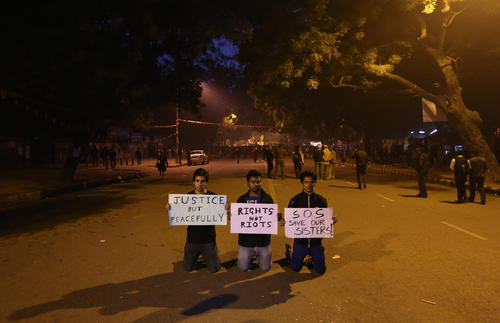 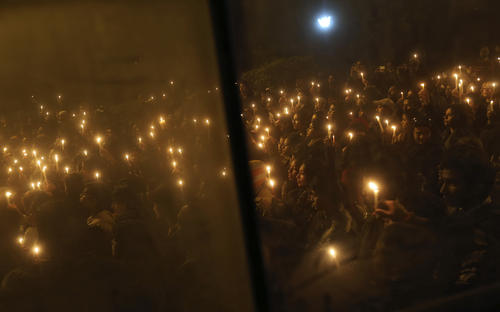 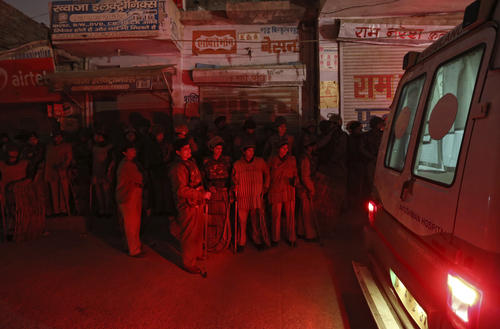 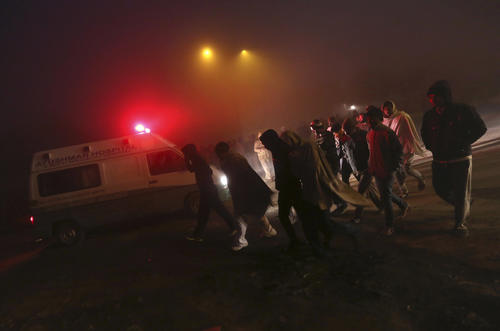 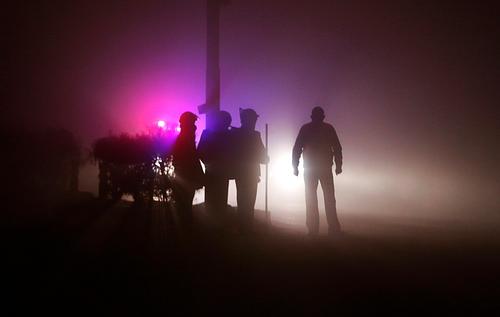 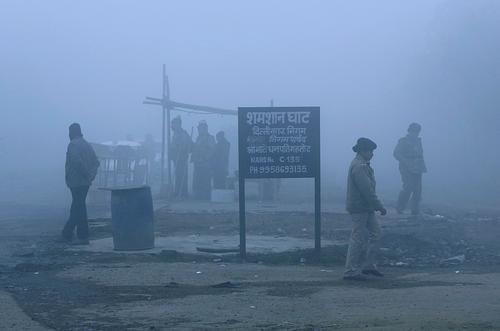 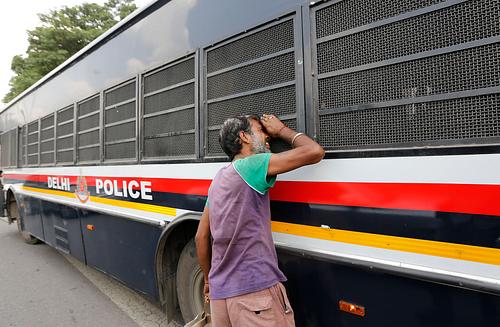