Afghanistan has been ripped and ravaged since 1978, and ever since the US invasion in 2001 the country has lost its soul, its mental peace. The (ongoing) war in Afghanistan has left many people psychologically damaged due to their continual exposure to incessant conflict. And in a country where the public health system has been wrecked by decades of fighting, the very concept of mental illness has thus become alien to these citizens of war. Everyday they are disposed to conditions that provoke psychological illness: fear of suicide bomb attacks, roadside bombs, and the overall level of violence - of which civilians bear the brunt - leading to anxiety, panic and obsession.

The Kabul Mental Health Hospital, located in the outskirts of Kabul, is the only hospital for treating patients with mental illness. With dilapidated medical facilities, and a worn out country the people of Afghanistan thus have little to no knowledge about the illness. Majority of the patients at the hospital, suffering from grave psychological disorders, are thought by their families to be under the influence of malign spirits, or showing symptoms of a physical ailment.

The following images provide a glimpse of a tormented routine, which has become the everyday life for the people of Afghanistan –both inside the facility and outside. 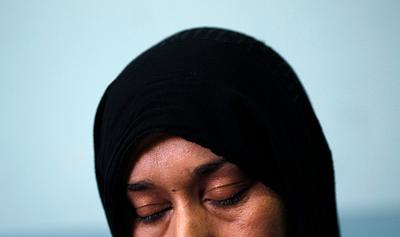 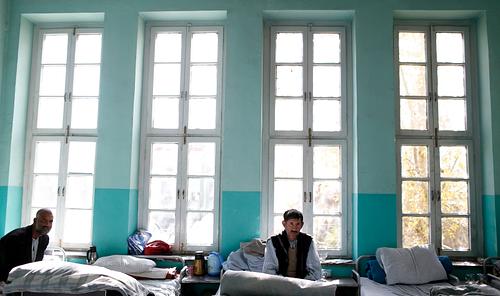 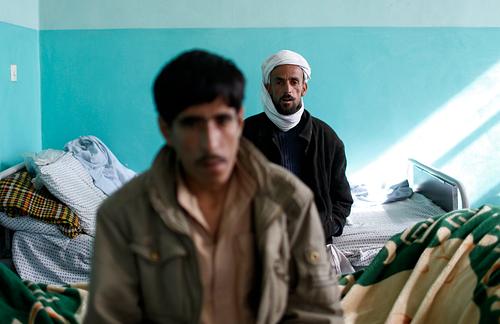 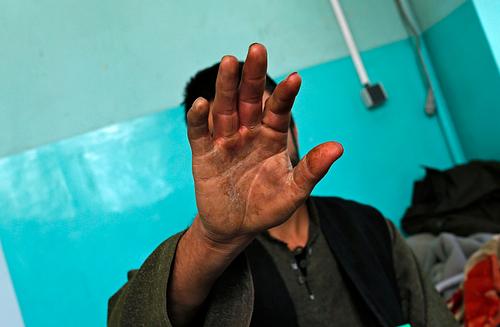 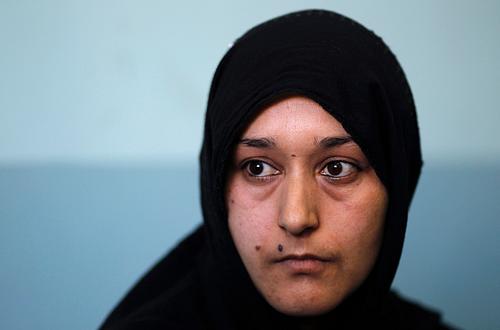 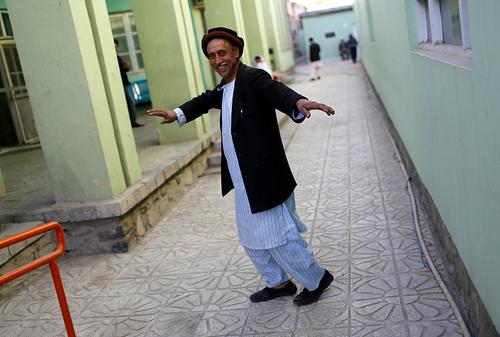 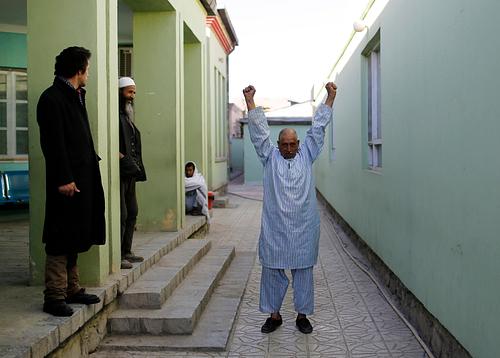 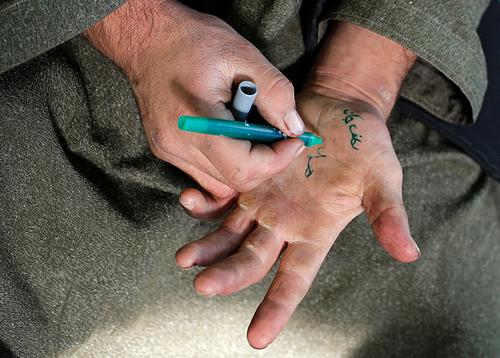 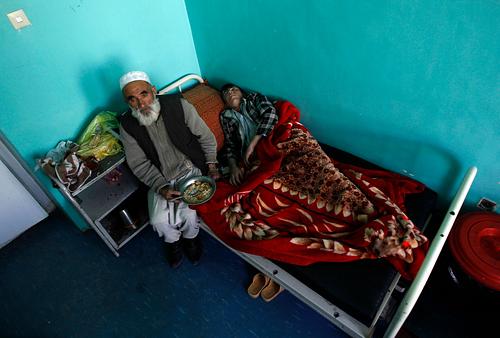 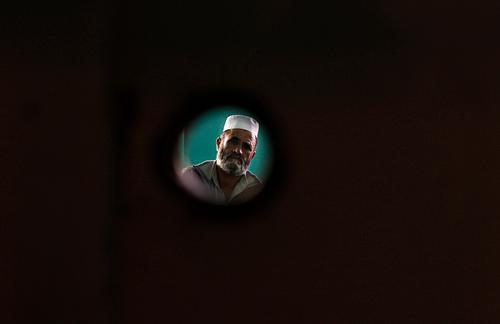 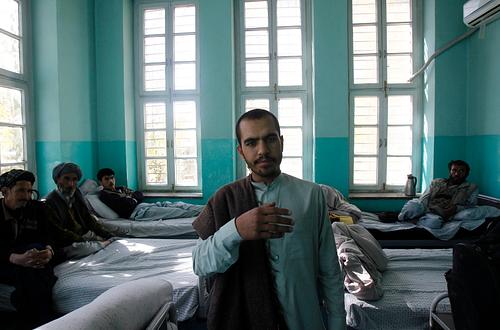 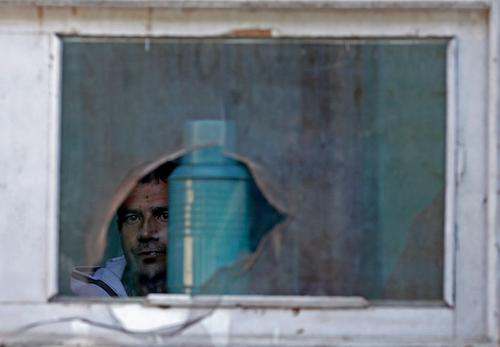 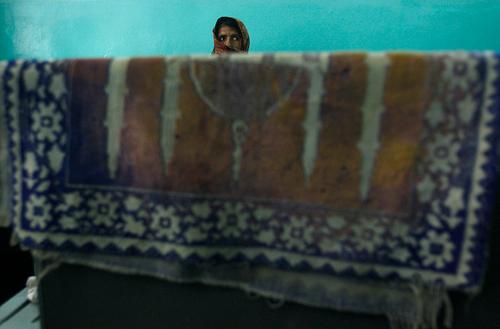 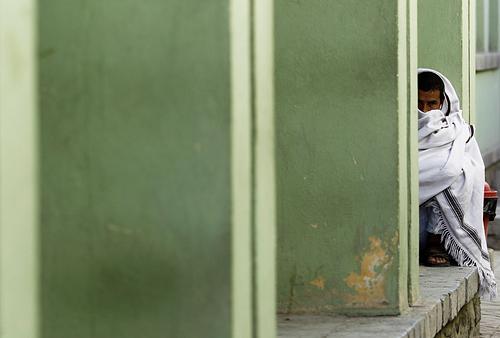 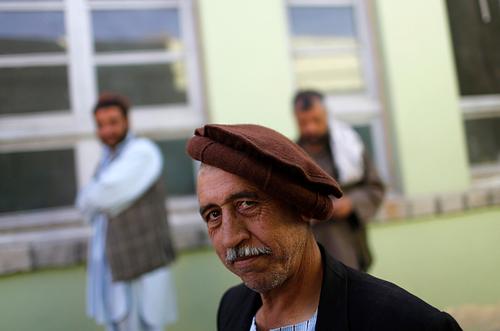 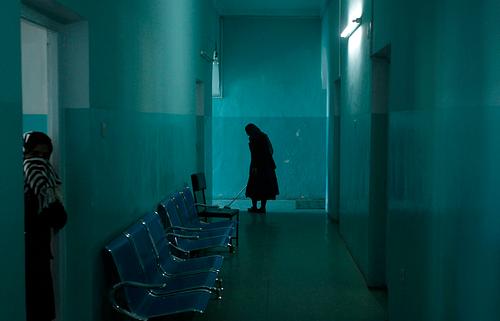 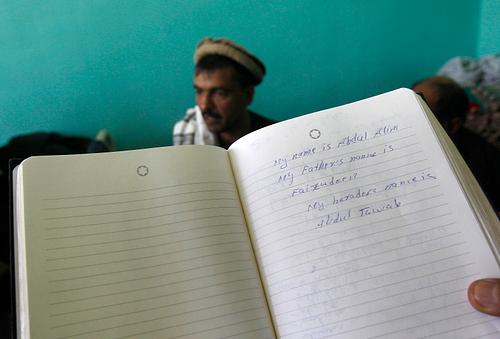