This is Rajini, tiny, scrawny and listless, crying as she is put on an electronic scale to be weighed. The nutrition clinic in Madhya Pradesh has many kids like Rajini, all plagued by severe bouts of malnourishment. If they survive they end up growing shorter, weaker and less smart than their better-fed peers. In an economically thriving India, its shocking to have 3,000 children dying daily due to an illnesses related to poor diets. The then Prime Minister Manmohan Singh, deeply disturbed by the statistics admitted with a heavy heart that malnutrition was “a national shame”, putting the health of the nation in jeopardy.

The following visuals provide a glimpse to the situation on the ground of how dire the problem of malnourishment is and how India is working to tackle its food distribution program to battle the situation. 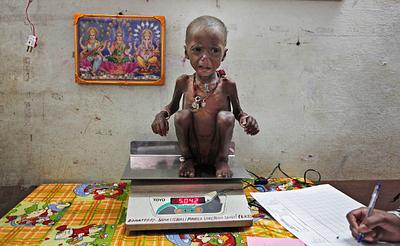 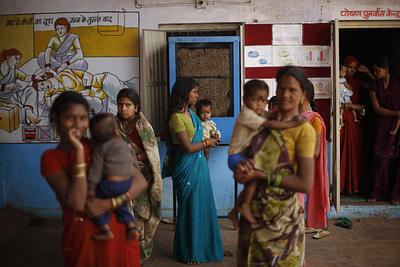 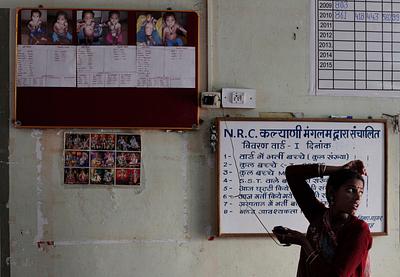 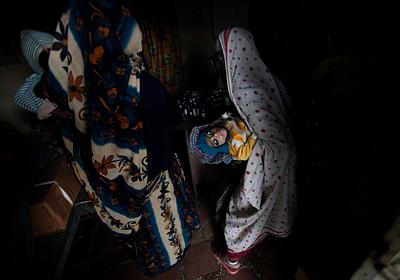 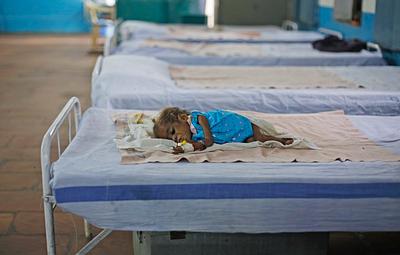 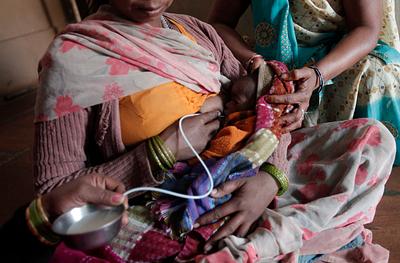 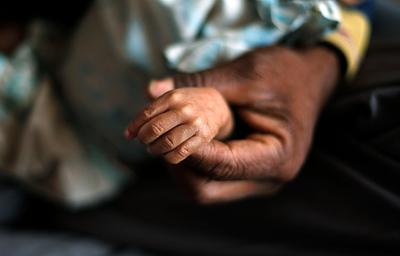 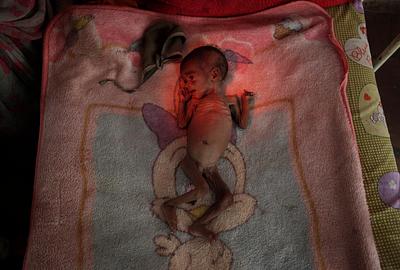 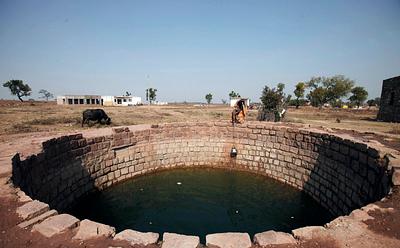 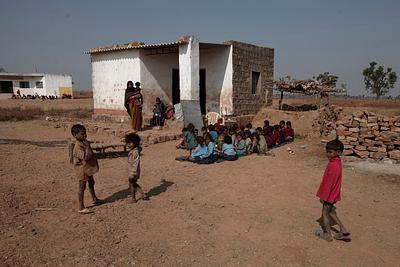 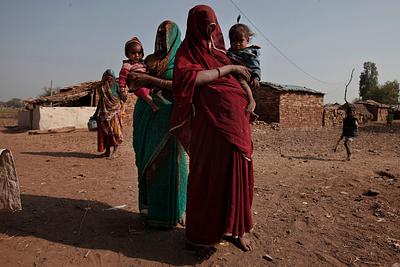 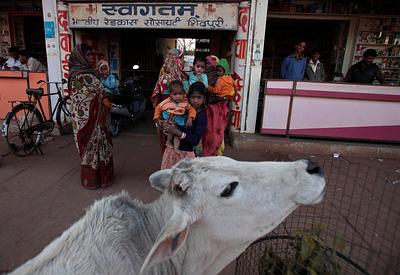 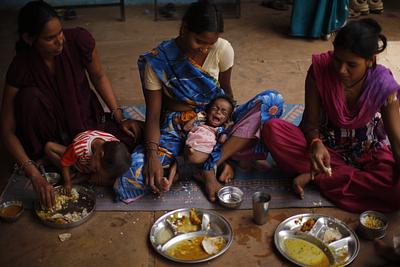 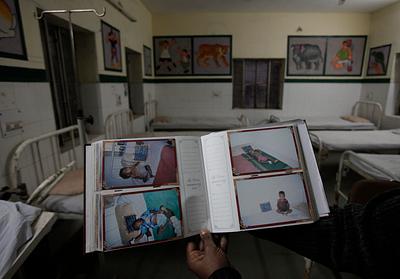 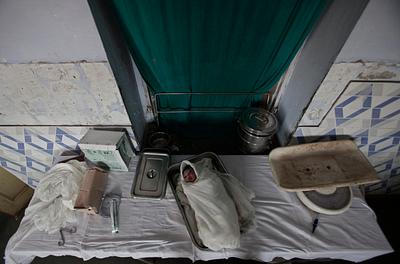 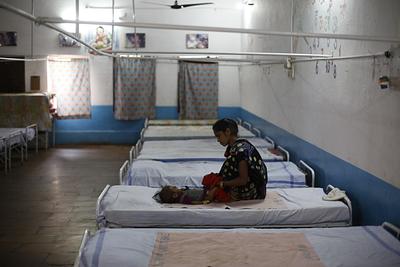 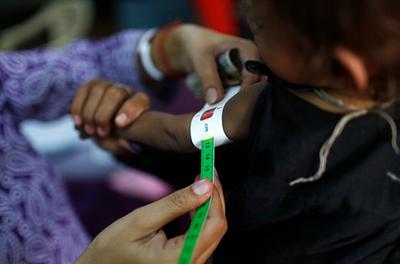 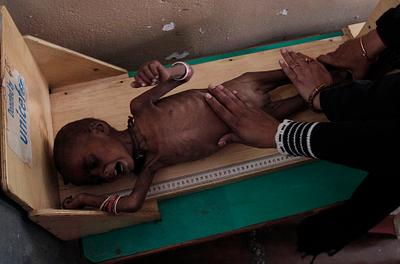