At Hong Kong Polytechnic University (PolyU), students who were holed inside the university (how many days did it last) ?? with the police turned the research centre into a fully functioning battleground. Protests which began against the amended extradition bill, nearly six months prior to the university seize, had now morphed into a sustained call for greater democratic rights in Hong Kong and a pushback against the growing influence of China.

Inside the university, tucked into the dense Kowloon neighborhood, students equipped themselves with bows and arrows from the campus’s archery equipment, swords, bricks, slingshots and Molotov cocktails in anticipation of a confrontation with the police. At the kitchen, few volunteers improvised and made meals for the protestors determined to take the fight against the government. For days, protesters kept police from entering the campus, countering volleys of tear gas and rubber bullets with petrol bombs, slingshots and bows and arrows. As police made inroads into the university, they were met protestors throwing Molotov cocktails using slingshots and burning a police vehicle. But were eventually outnumbered by police in armored vehicles making rounds of the campus with tear gas, pepper spray and rubber gun pellets. Facing shortage of food and other materials; and as it became apparent that they would not be able to cross police barricades, tear gas and water cannons to escape out of the university, some began surrendering. Many who feared jail time and persecution tried innovative ways to escape including the city’s sewer lines.

A week after what turned out to be fiercest battle in the then six-month long Hong Kong protest, the university wore an apocalyptic look, almost like a haunted place. These were traces of a revolt—memoirs of a undeterred and resolute fight by the students of the university. 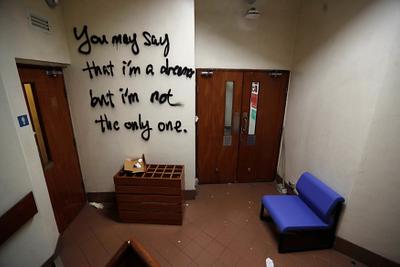 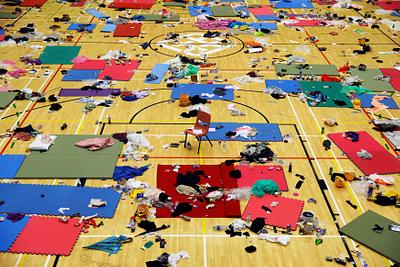 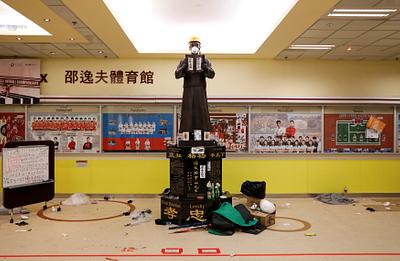 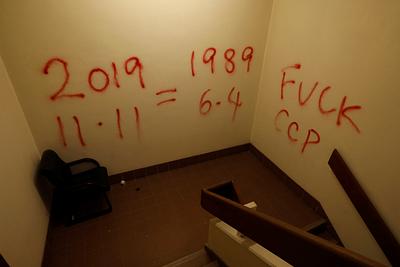 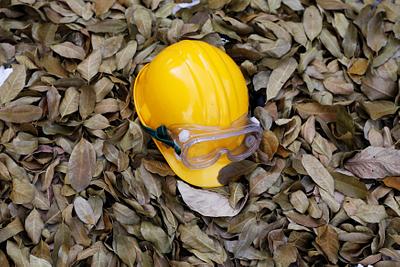 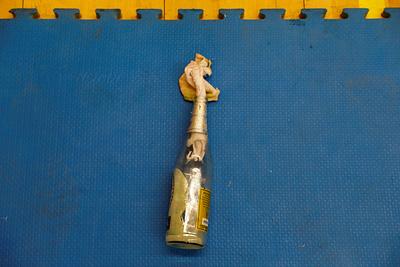 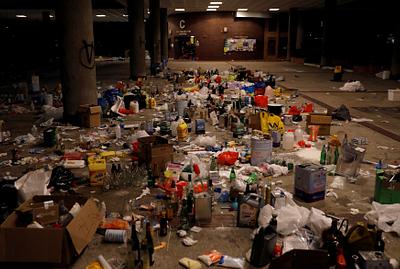 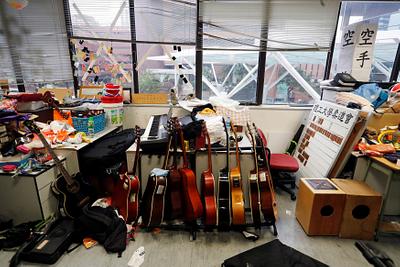 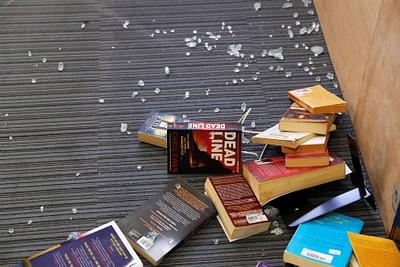 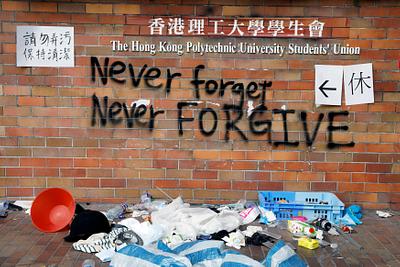 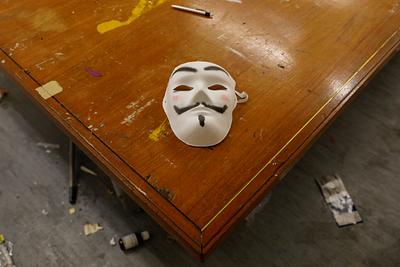 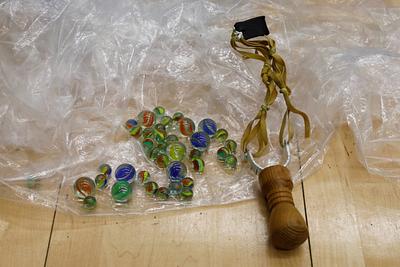 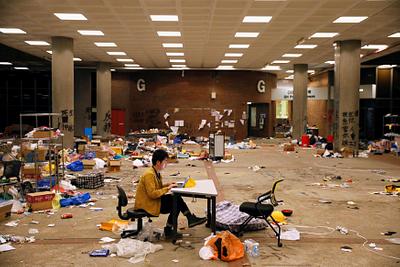 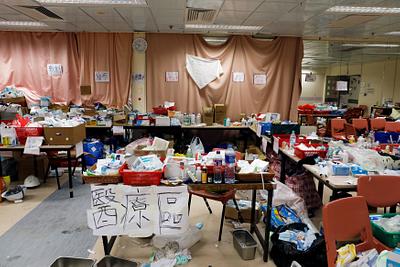 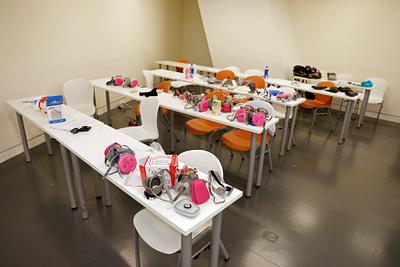 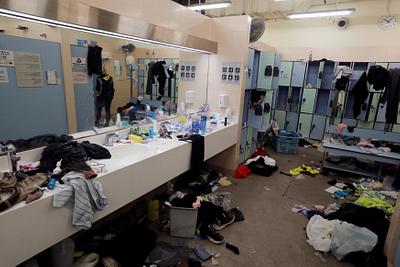 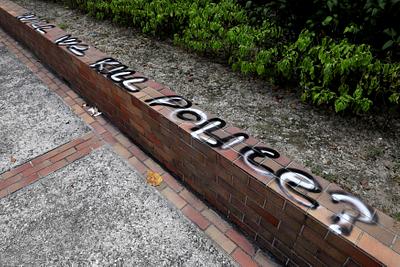 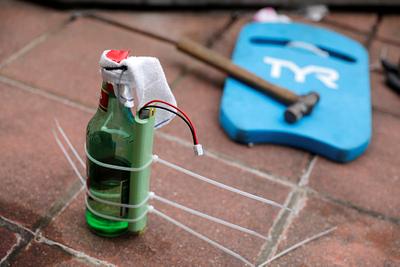 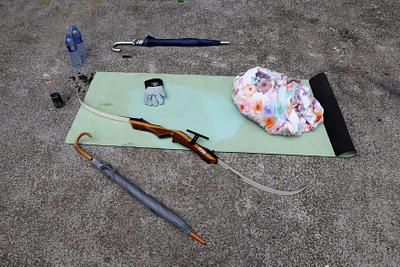 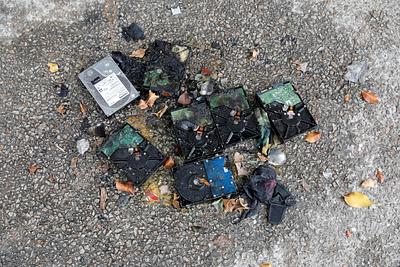 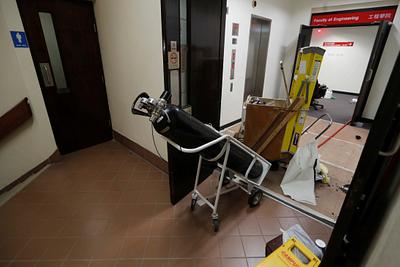 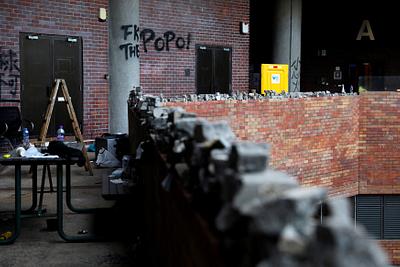 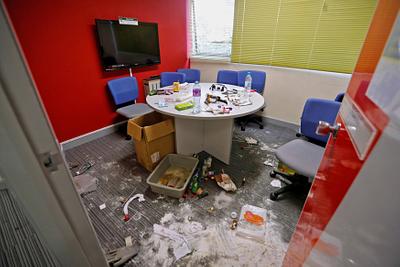