A normal family scene: a father sits on the bed next to his child as his wife prepares a meal. But every day this man swaps his trousers and shirt for female clothes and becomes who he really is - a woman named Seema.

Seema is a male-to-female transgender or "hijra" and by night she earns money as a sex worker. She is one of hundreds of thousands of transgender in India who are often abused or forced into prostitution. Seema, a husband and father of two, gets ready for another night of work on the streets of the Indian capital, placing two halves of a yellow sponge ball into empty bra cups.

The job comes with many risks. In 2009, a policeman inside a roadside booth raped Seema, and she is now HIV positive. According to the India's National AIDS Control Organisation (NACO), HIV prevalence amongst transgenders is 20 times higher than the general population.

Male-to-female transgenders, also known as "hijras", have a long history in South Asia, experts say. During the Mughal empire in the 16th and 17th centuries, castrated hijras - or eunuchs - were respected and considered close confidants of emperors. But despite acceptance centuries ago, hijras today live on the fringes of Indian society and face discrimination in jobs and services such as health and education. 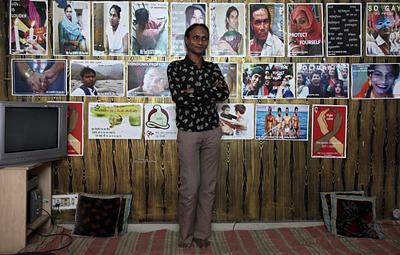 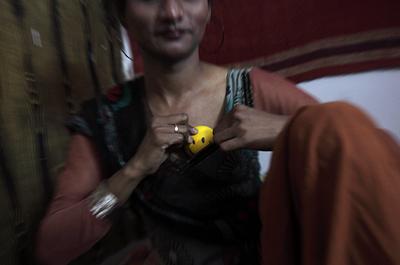 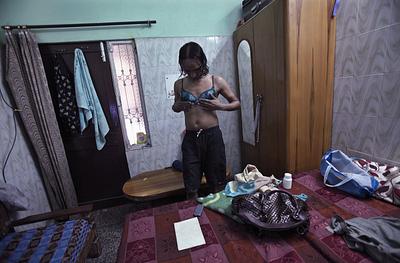 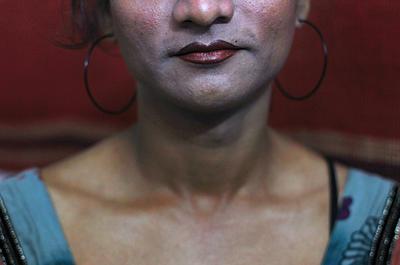 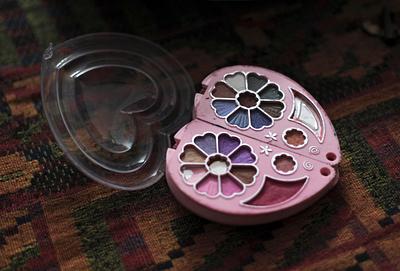 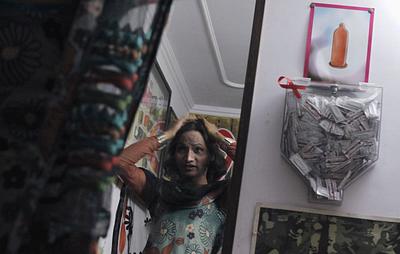 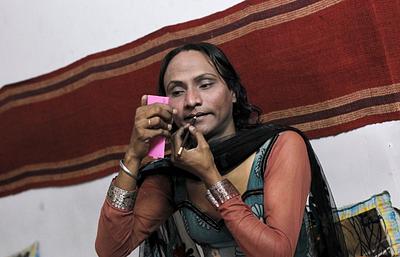 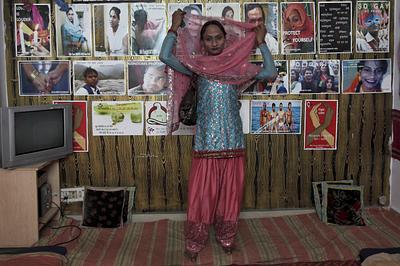 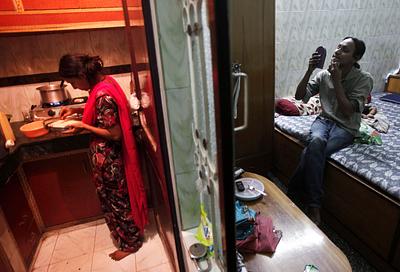 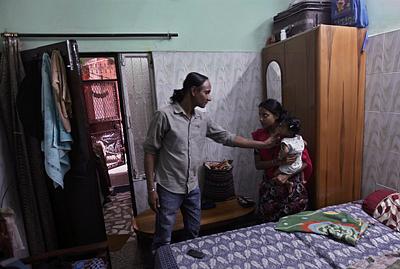 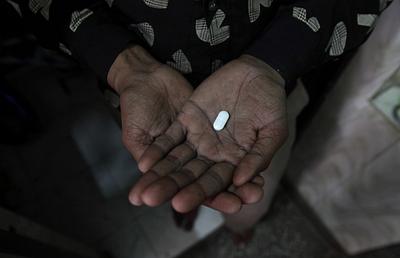 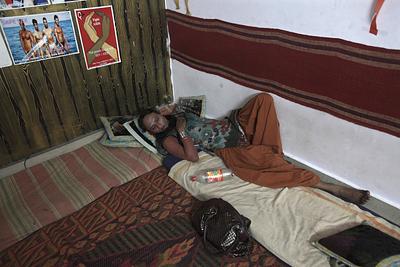 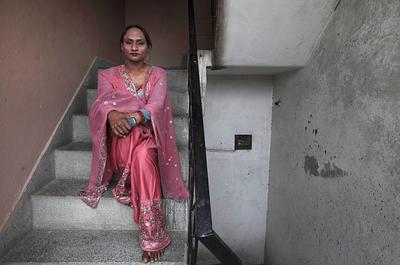 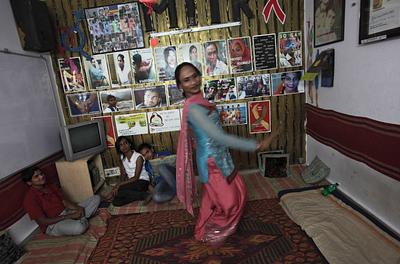 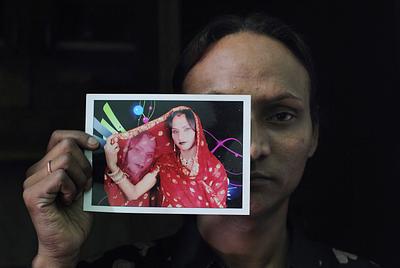 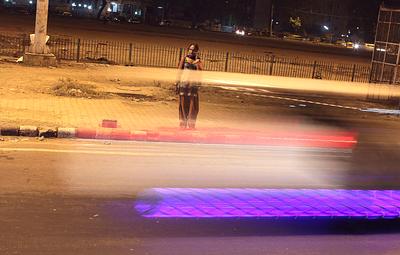