In a country of over 1.3 billion people, representation of the masses is not only an extremely significant task, but also an extensive electoral responsibility. The Upper (Rajya) and Lower (Lok) Houses of the Parliament of India constitute a total of 788 Members, of which 543 are elected every five years by virtue of a nationwide election process that involves all citizens above 18 years of age.

The Lok Sabha election of India is the biggest electoral process in the entire world and its results determine the formation of the central government that will administer the country for a period of five years. The first Lok Sabha in independent India was constituted in 1952 under prime minister Jawaharlal Nehru and the festival of democracy continues to be celebrated with growing fervour with each passing term. 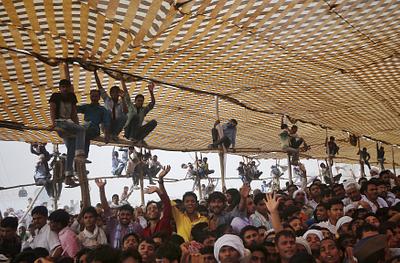 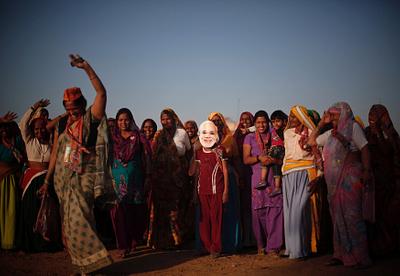 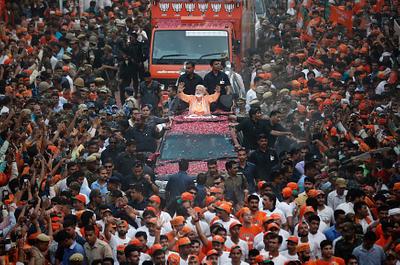 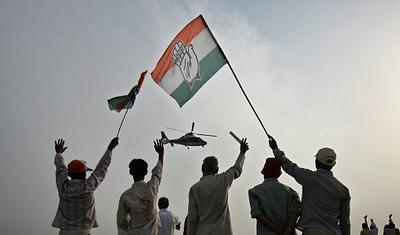 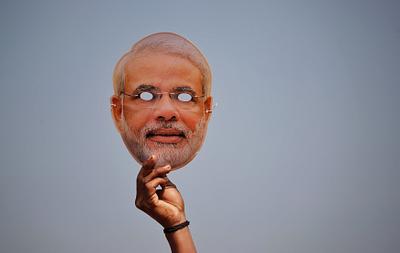 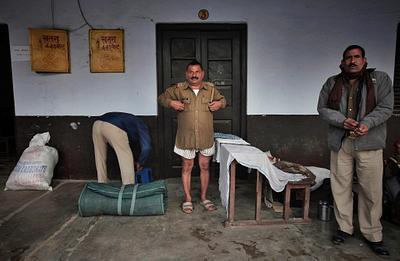 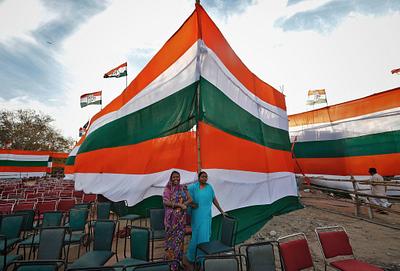 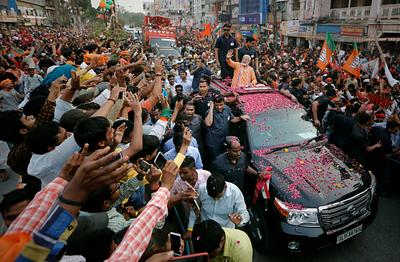 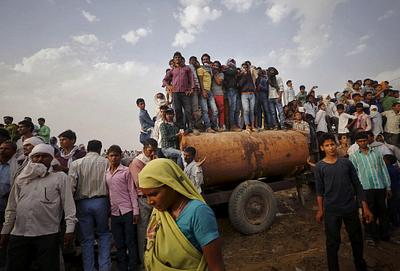 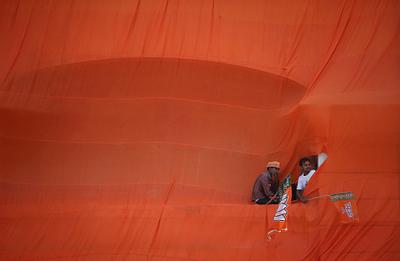 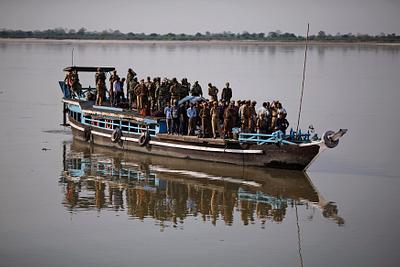 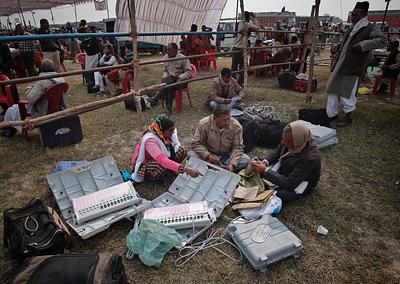 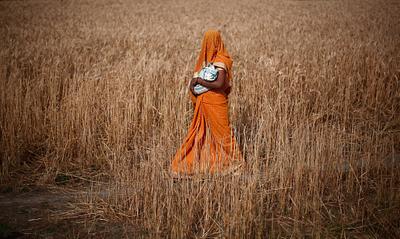 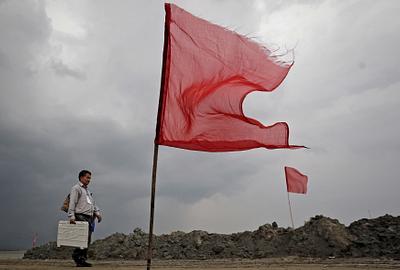 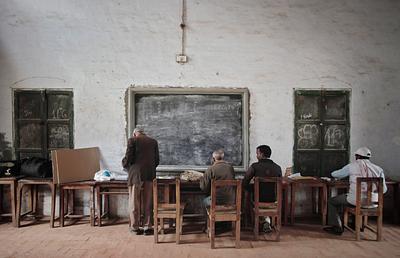 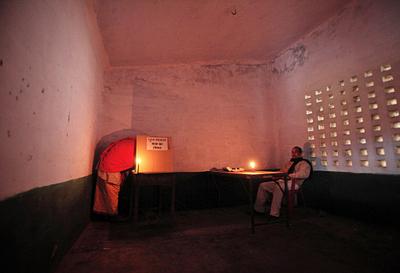 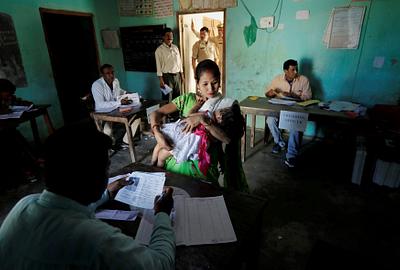 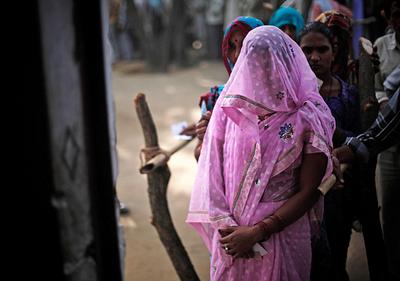 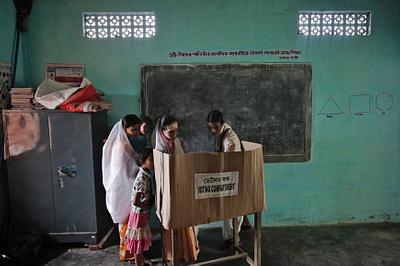 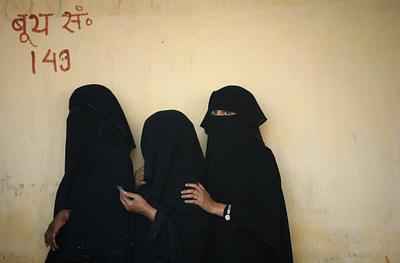 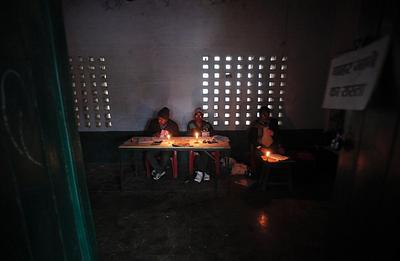 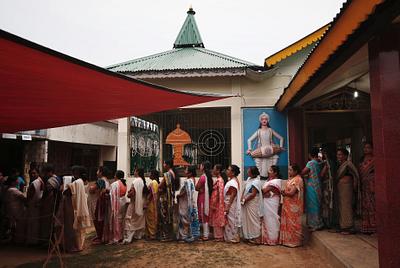 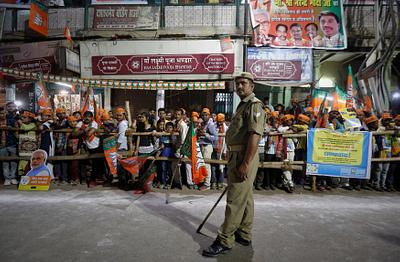 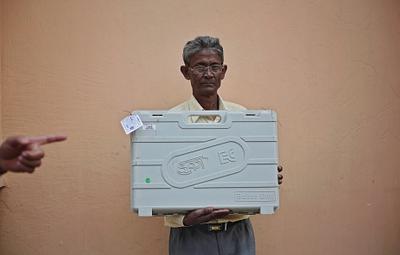