In a remote village in the northeast of India, on top of a hill, a man lives in a house with members of his family: 39 wives, 94 children and 33 grandchildren. The man, Ziona Chana, is the head of a local Christian sect that allows polygamy.

The sect, named "Chana", was founded by Ziona's father in 1942 and it now has a membership of around 400 families. Ziona married his first wife when he was 17. “I once married 10 women in one year,” he said.

Ziona’s wives, 28 of whom are pictured here, share a dormitory near his private bedroom and locals say he likes to have seven or eight of them by his side at all times. The wives take turns cooking for the household, which consumes around 91 kg (200 pounds) of rice and more than 59 kg (130 pounds) of potatoes a day. The house where they live together is a vast, four-story structure, which has some 100 rooms. 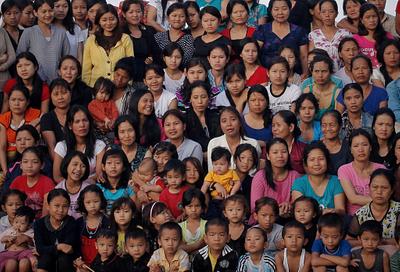 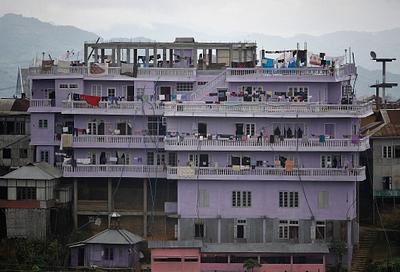 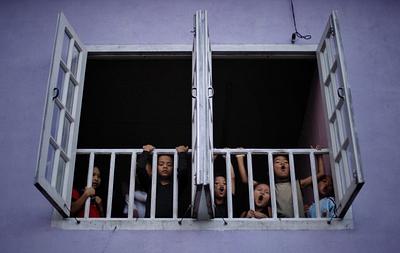 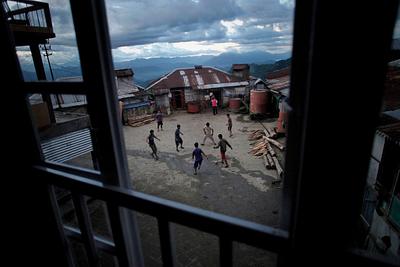 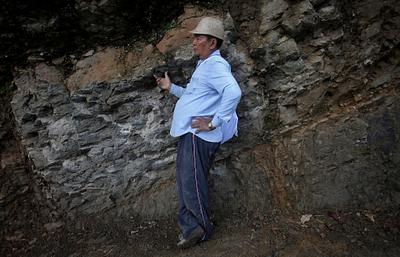 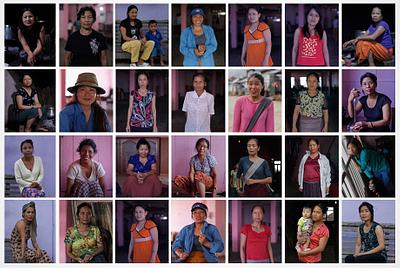 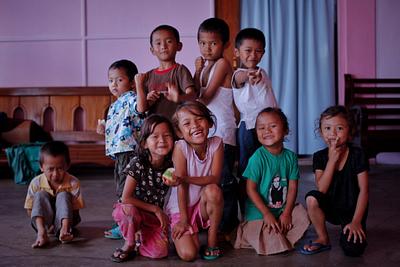 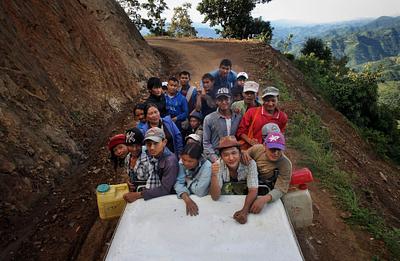 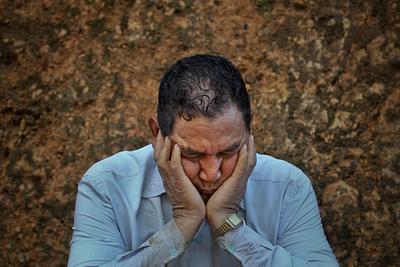 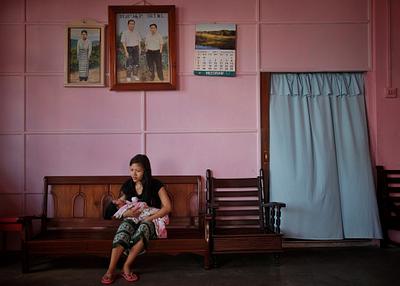 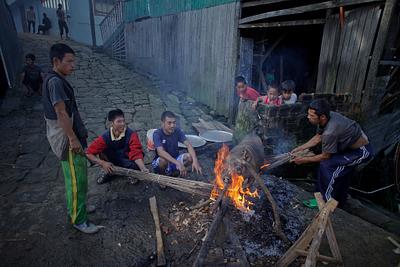 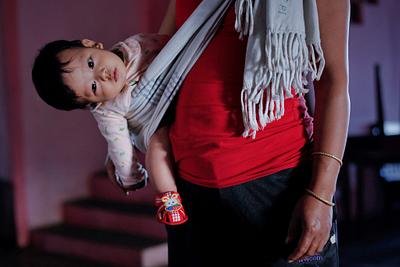 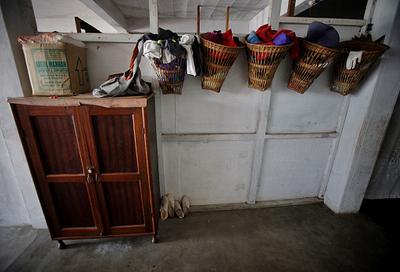 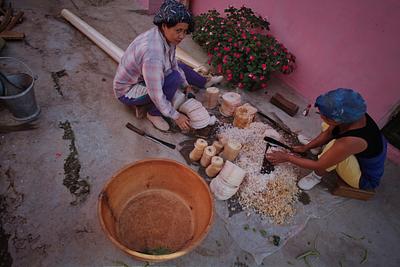 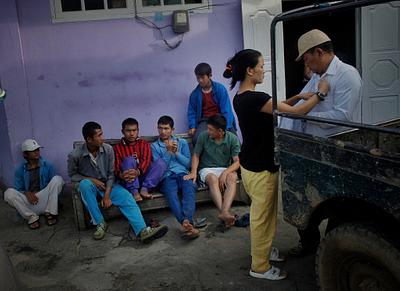 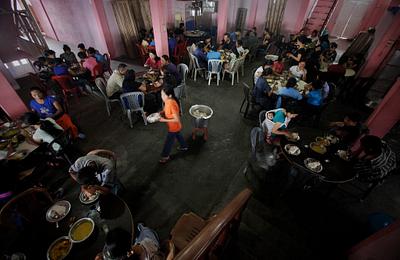 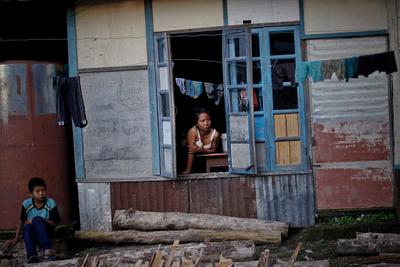 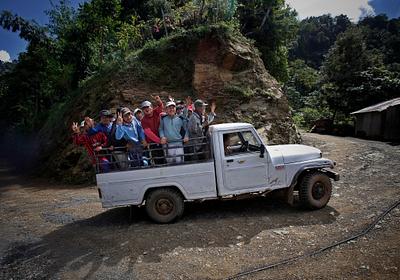