On August 5, 2019, India's federal government removed special constitutional rights enjoyed by Kashmir, a Muslim majority region that is also claimed in its entirety by Pakistan. To pre-empt any large scale protests and agitations in the picturesque Himalayan territory, the Indian government also imposed a harsh lockdown, restricting almost all civilian movement, together with a complete communication blackout. For weeks, the Kashmir valley remained without phone and internet connections, with millions imprisoned inside their own homes. 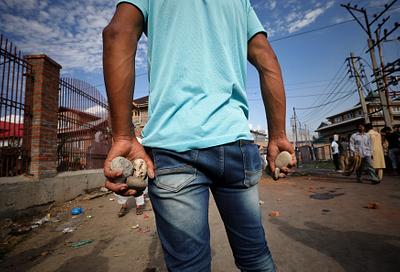 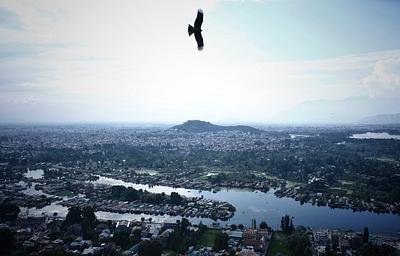 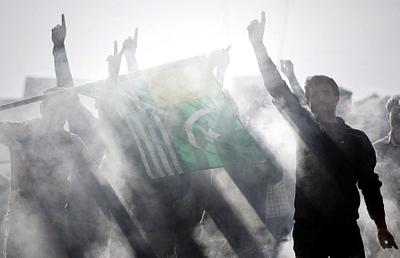 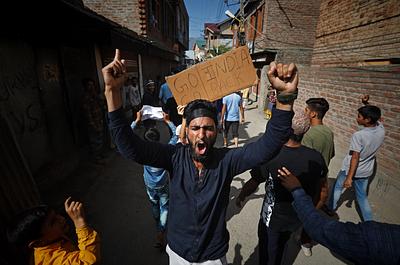 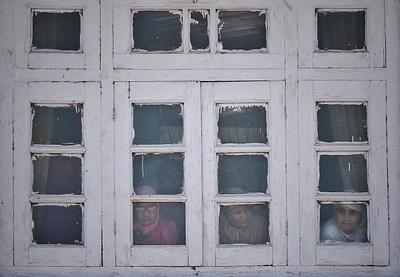 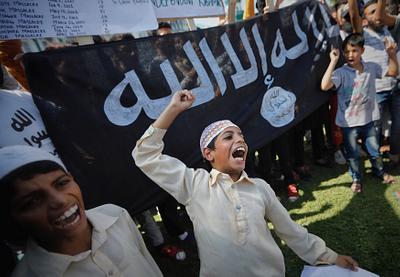 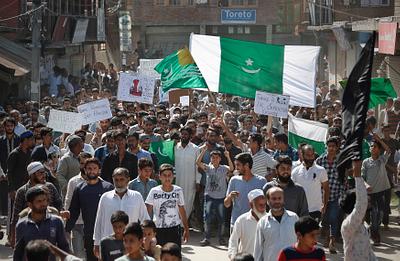 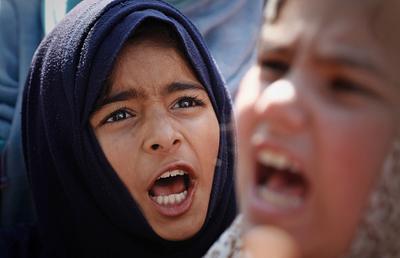 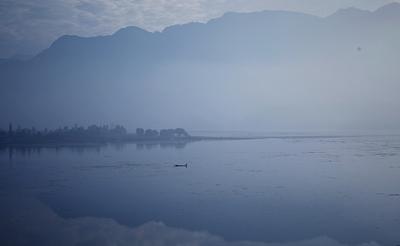 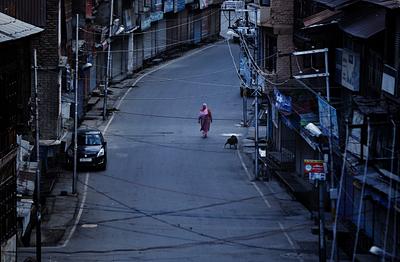 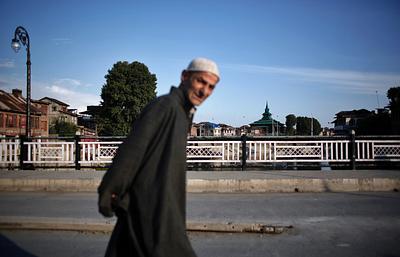 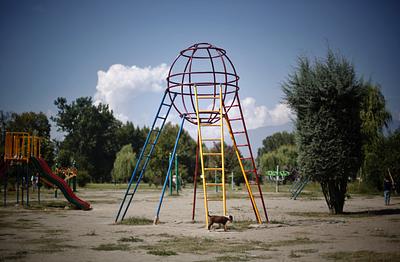 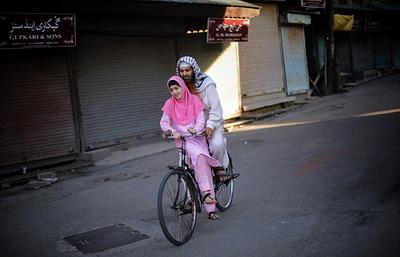 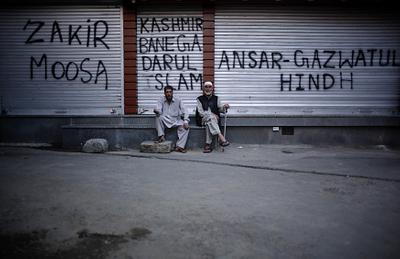 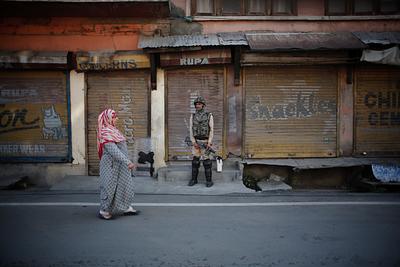 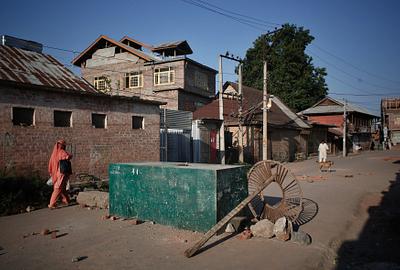 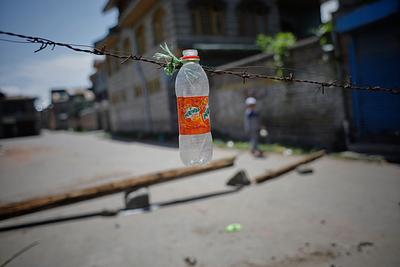 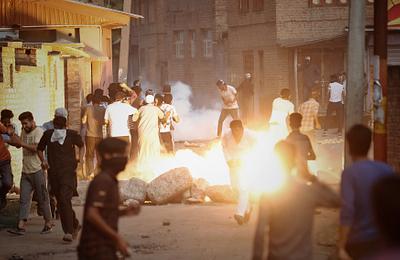 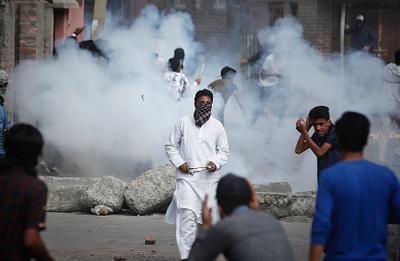 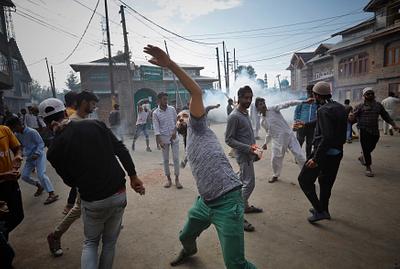 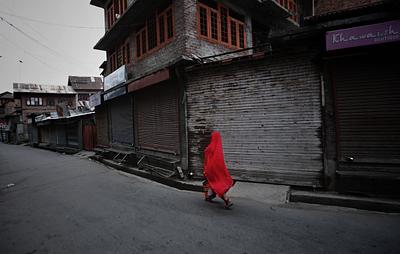 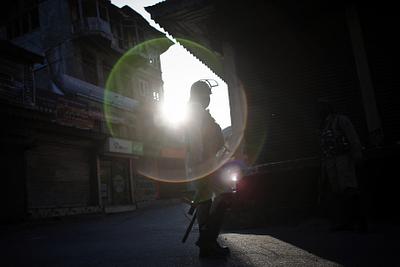 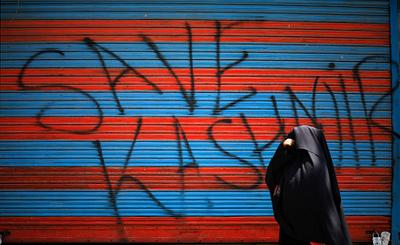