Indian army and civilian boats trawled through the streets - now water channels - of capital Srinagar, picking up residents and delivering water, food and basic medicine to people who chose to remain camped out in the upper floors of their houses. On September 2014, both the Indian and Pakistan sides of the disputed Himalayan territory were hit by extensive flooding by the swollen Jhelum River following days of heavy rainfall. The river flows from Indian Kashmir to the Pakistan side, and then down into Pakistan’s lower Indus river basin.

The government put the death toll at more than 200 in Kashmir and atleast 150,000 people still stranded in their homes a week after Jammu and Kashmir’s worst flood in over a century as fears grew of an outbreak of diseases from vast fields of stagnant brown water. 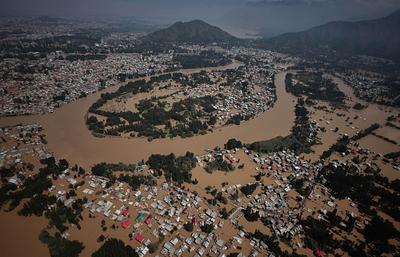 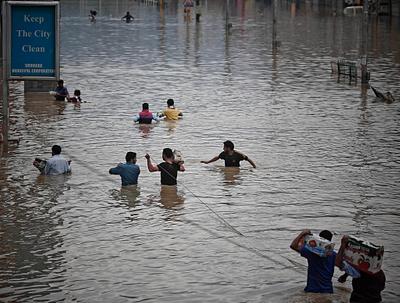 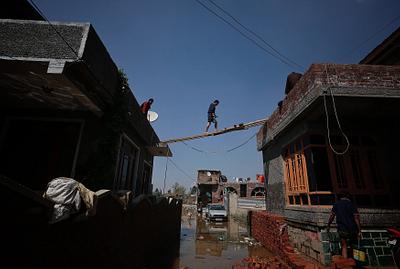 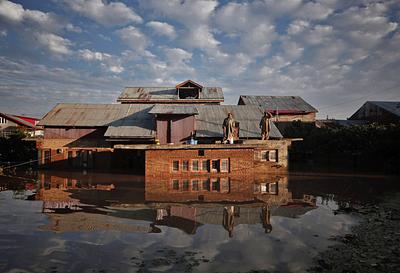 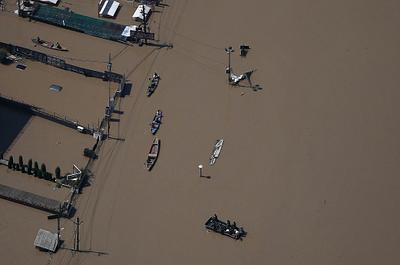 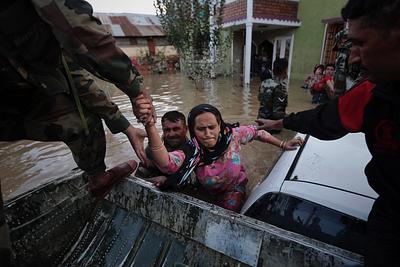 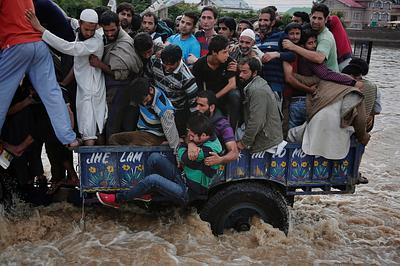 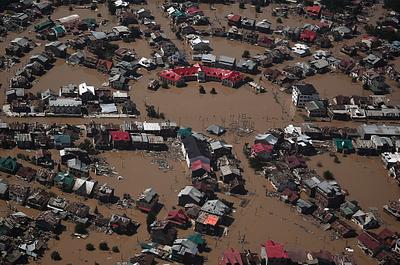 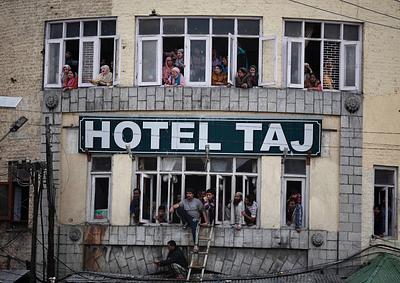 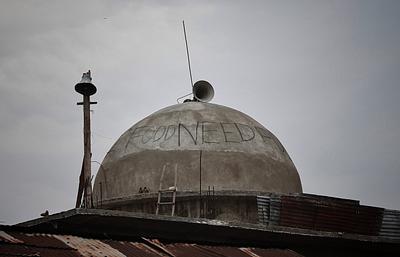 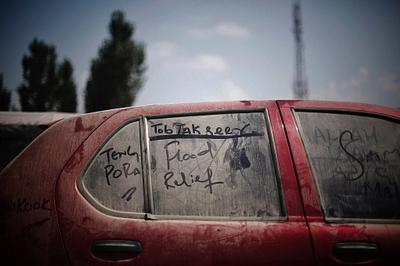 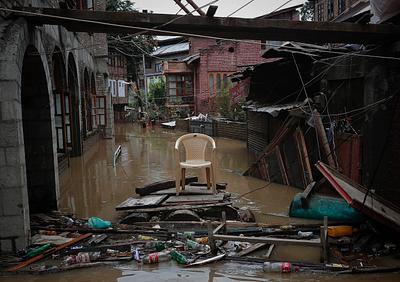 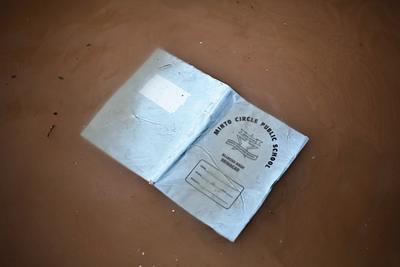 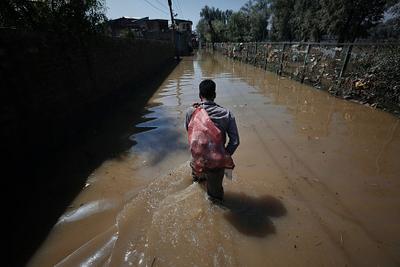 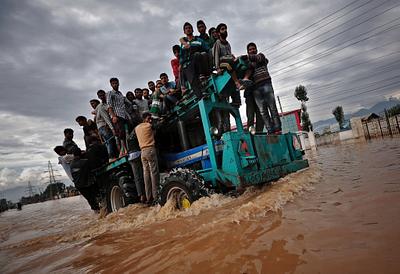 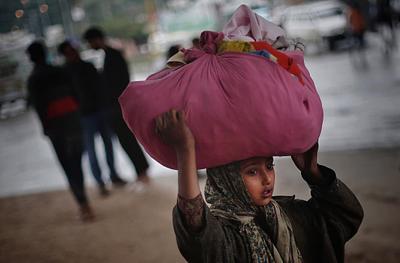 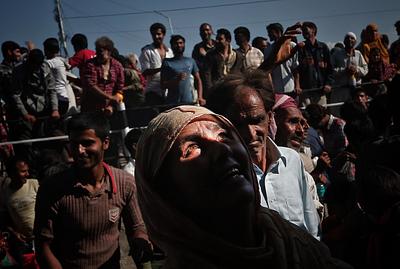 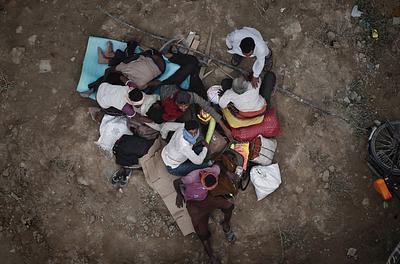 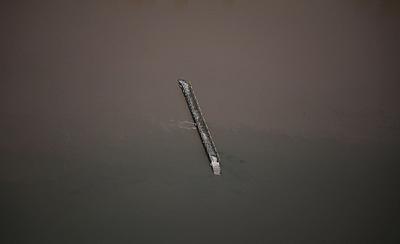 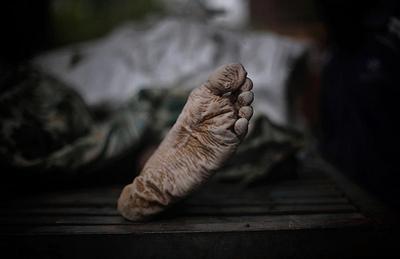 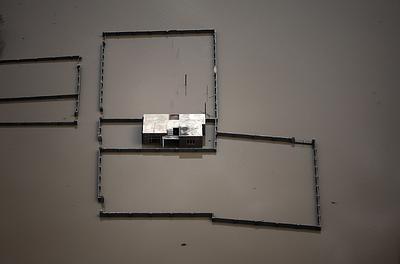 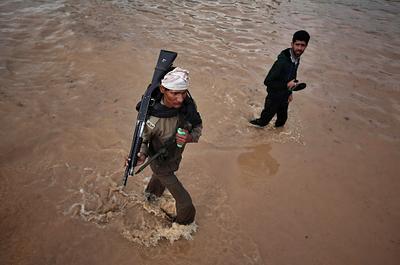 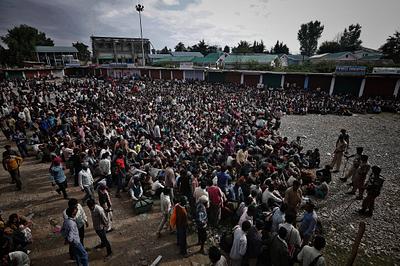 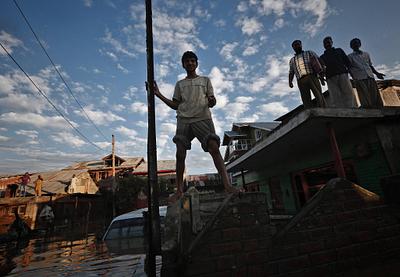