After months of tense street protests sparked by a controversial extradition bill, in November 2019 young Hong Kongers converged on the sprawling campus of the city’s Polytechnic University and prepared for battle – readying for a fight against growing Chinese influence and the future of Hong Kong. Within days armies of black-clad protestors had turned the PolyU campus into a fortress, one filled with revolutionary graffiti and buttressed by catapults, bows and arrows, and a production line of petrol bombs. As they prepared for what would later become a dramatic university siege, by night they practised lobbing Molotov cocktails into the drained university swimming pool. With an escalation in tactics and a deepening sense of anger and desperation, the PolyU siege marked a significant shift in Hong Kong’s protest movement. Culminating in days of intense confrontations between protestors and police, the PolyU siege saw the university engulfed in flames and clouds of tear gas. 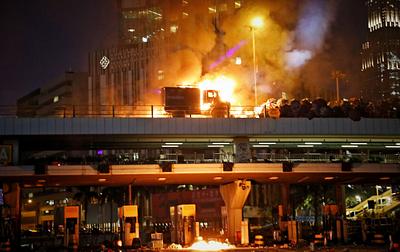 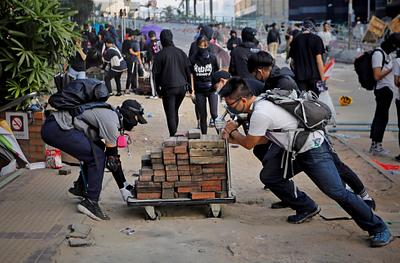 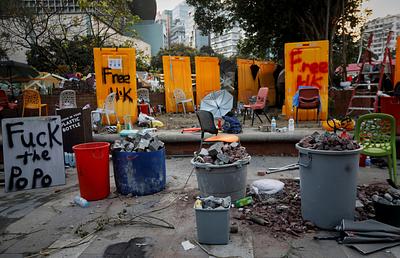 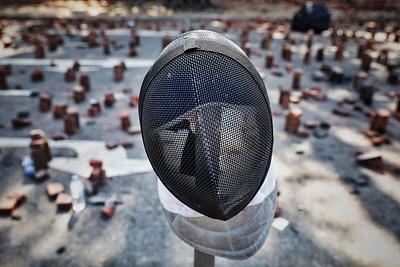 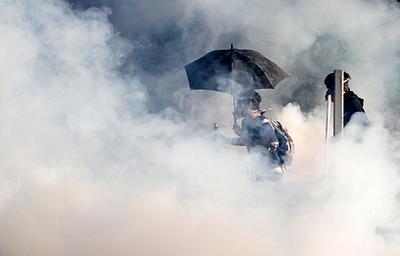 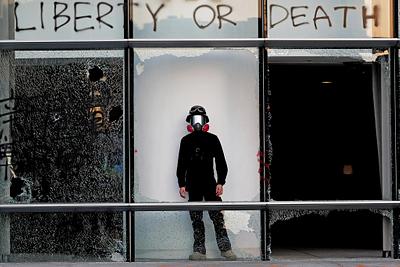 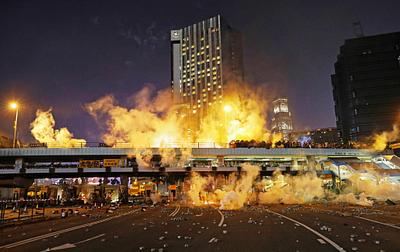 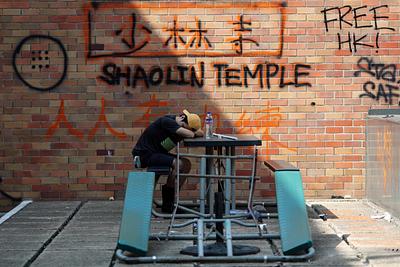 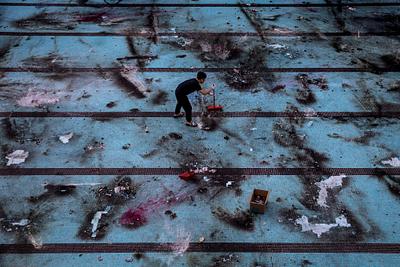 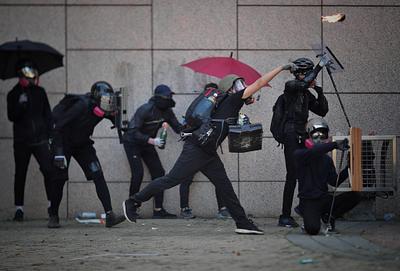 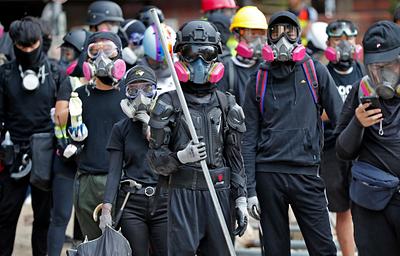 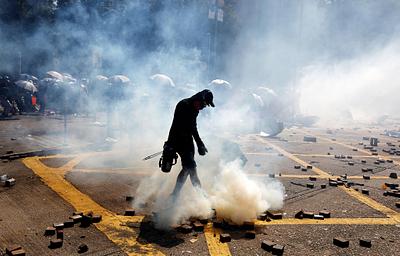 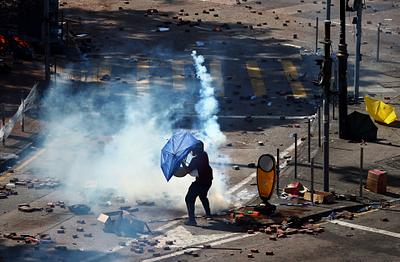 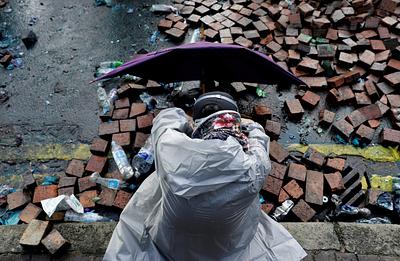 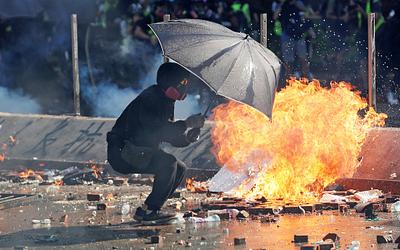 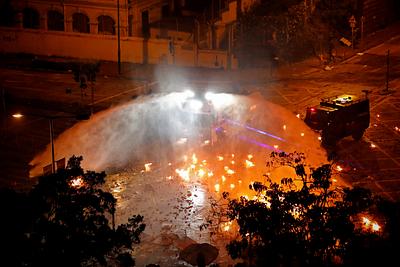 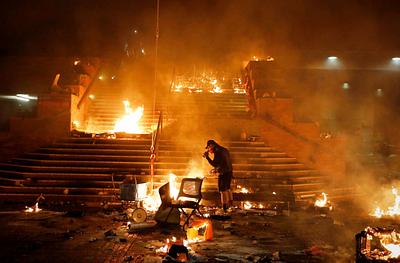 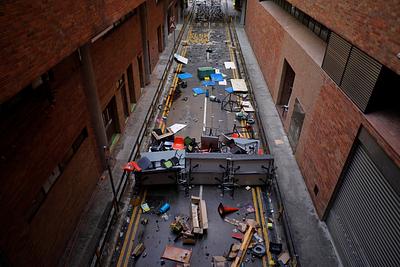 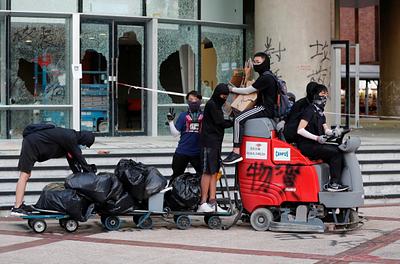 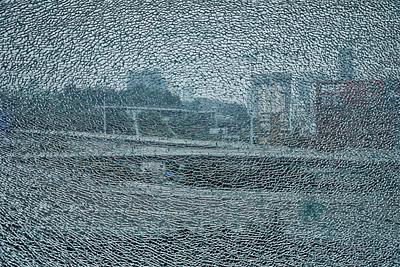 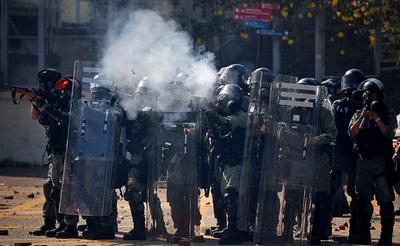 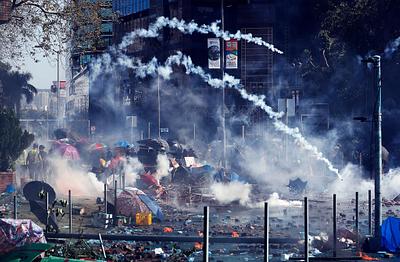 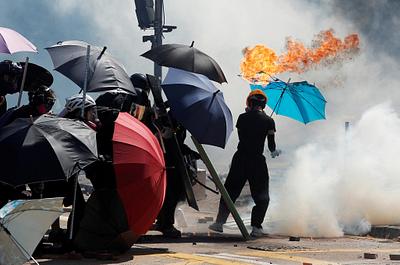 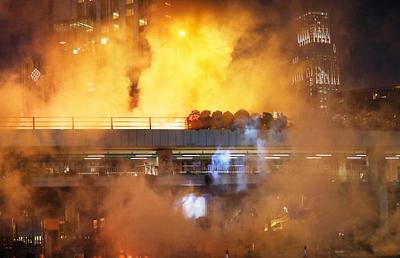